White Glove Relocation, based in Aurora, Ill., was shut down for safety violations that include failing to implement proper drug and alcohol testing procedures for drivers and using a driver not medically qualified. The carrier also held shipments hostage, misled in advertising and billed clients excessively for moves, FMCSA said. It is not allowed to operate in interstate commerce.

Able Moving, based in Cicero, Ill., and doing business as Father & Sons Moving Service, held loads hostage and also failed to implement proper drug and alcohol testing programs. It, too, is not allowed to operate in intersatte commerce.

Lastly, Best Price Moving & Storage based in Chicago was shut down for billing clients excessively and providing false documents purporting to release the carrier from liability. It also failed to maintain driver qualification files and failed to maintain driver duty status records. The company has, however, been allowed to resume operation with a rating of “Conditional,” and the agency will monitor its compliance.

More than 5,800 household goods moving companies are registered with FMCSA. In 2012, FMCSA received more than 3,100 consumer complaints about household goods movers, up from 2,851 in 2011. Among the most common complaints are shipments being held hostage, loss and damage, delay of shipments, unauthorized movers, and deceptive practices such as unwarranted overcharges. 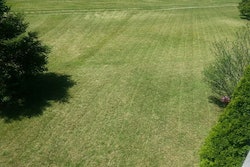 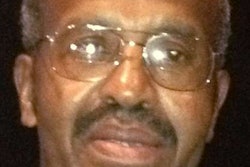