According to the U.S. Energy Information Administration’s weekly diesel price report issued Aug. 26, 2013, the national average price rose a penny over the preceding week to $3.91 per gallon. Prices remained largely steady over all regions throughout the U.S., and remained largely unchanged over the entire month of August. Only California saw more than a penny rise per gallon, with 2 cents worth of price-per-gallon growth.

Contrast that to last year, when prices were 18 cents per gallon higher than in 2013. Though diesel prices have continued to be generally higher in recent memory than in the recent past, the chart shows a more stable run for prices this summer, compared to 2012.

Find more in the EIA’s most recent trends analysis via this link. 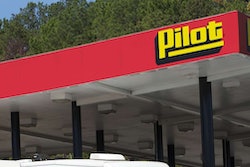 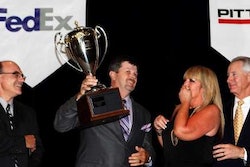 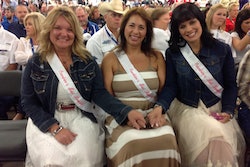