Caroline Walradt, a second grade teacher at Princeton Academy of the Sacred Heart in Princeton, N.J., was named Trucker Buddy’s Outstanding Teacher following her nomination by K.C. Brau, a Trucker Buddy and driver for Crete Carriers.

Brau said that her influence and success with the students has been visible in the improvement of language and writing skills in the letters and notes received from the class. He said that Walradt has utilized state tourist information sent by him in her class assignments, particularly for creative thinking and writing abilities. 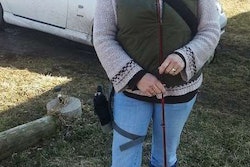 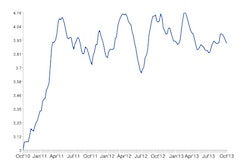 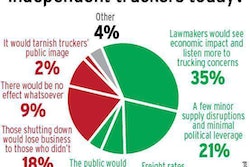