Diesel price down a penny, about 30 cents lower year over year

The national average price for a gallon of on-highway diesel fuel dropped one cent in the week ended Oct. 14 to $3.834, according to ProMiles’ Fuel Surcharge Index, which collects at-pump prices from thousands of truck stops nationwide.

The Department of Energy’s Energy Information Administration did not release its weekly fuel price data due to the ongoing government shutdown.

The one-cent drop in the most recent week continues on-highway diesel’s now five-week decline. Moreover, the per-gallon price was 29.2 cents lower than the same week in 2012, FSI’s data shows.

Prices also dropped in all regions nationally, except for California, where the average price rose six-tenths of a cent. California’s average, however, is still 34.1 cents lower than the same week in 2012.

The Fuel Surcharge Index announced this week it will begin posting national and regional average retail prices each Monday. 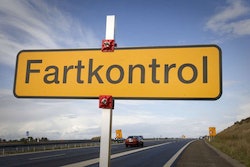 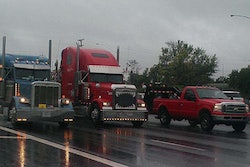