I just read in the news about Burger King admitting there is horse meat in their burgers in the UK. People are falling all over themselves, horrified at the thought of eating Mr. Ed. It wasn’t too long ago the Aldi grocery people found out there was horse meat in a bunch of their frozen foods in Britain. Again, people became apoplectic about it. Here’s my question to all the folks who are so shocked and concerned: What the hell do you expect for a buck?

Seriously. When you purchase a frozen entree that feeds six people for $2.99, what the hell do you expect? Surely you don’t think you’re getting the finest cuts of meat. There’s a reason steak is expensive, it’s because it can’t be ground up with the cheek, tongue and eyelid meat of various species to make it look bigger.

I might have felt differently about this a couple of years ago, before I was introduced to truck stop cuisine. Have you ever actually looked at the inside of one of those Tornado things from the rolling rack? I would estimate about .0003% of what’s wrapped in the greasy flap of flour can actually be classified as food at all. As far as the origin of the meat involved, I’d go with roadkill and wombat. The cheese is one molecule away from plastic and will be the only thing left on Earth after a nuclear holocaust. The sorcery they use to make these things actually taste good is something I can’t comprehend, and really don’t want to, but I will not hesitate to eat one if it’s the only thing available and I’m hungry.

I’m not sure why people who are eating at Burger King on a regular basis think they have any right to be offended by horse meat. I just automatically assume if I’m getting a burger for less than a buck, it’s probably not grain-fed, Angus sirloin. I’d actually be happy to find out it’s only horse meat, and not something unspeakable, like ground-up baby diapers drenched in pig fat. There’s really no telling anymore; if you’re not growing it, killing it and cooking it yourself, you really have no idea what’s in your food.

It’s a weird world. People will pay $600 a pound for coffee beans that have been eaten and pooped out by a tree cat, but they balk at eating horses. If you can explain that, you win the prize of the day, which happens to be a tasty pepper jack Tornado… 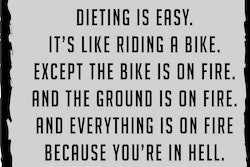 Coffee is king! The once-upon-a-time story of the brew’s origins 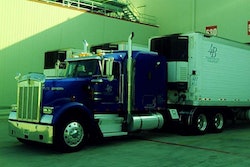 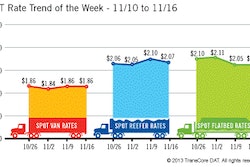