Wabash National developed the DuraPlate AeroSkirt in 2009 to address customers’ needs for improved fuel economy. The solution improves fuel economy by up to 6 percent, the company says, and provides a low total cost of ownership for fleet owners. 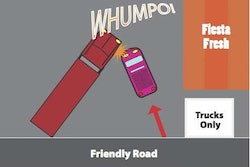 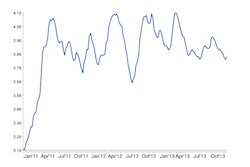