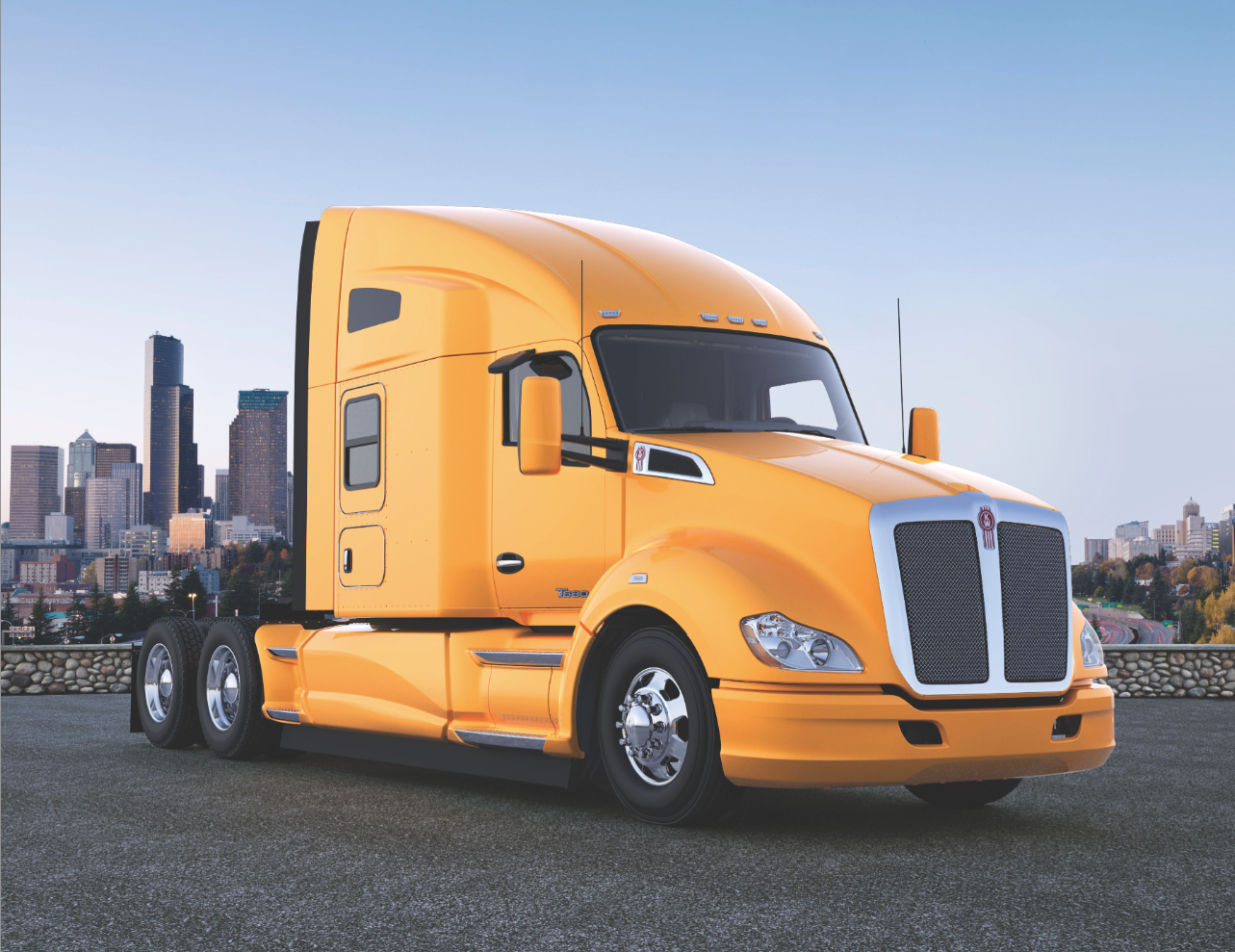 Kenworth T680 trucks built between July and December of 2013 could have a defect that causes tail lights not to work.

The recall was issued Dec. 5.

The potential problem stems from the plastic housing of the stop/tail/turn lamp, as it can shrink and the bulb can fall out of its retention ring, the recall says, which can increase crash risk.

Kenworth will notify truck owners and dealers can replace the lamps with new ones. The recall will begin this month. Truck owners can contact Kenworth at 425-468-7400. 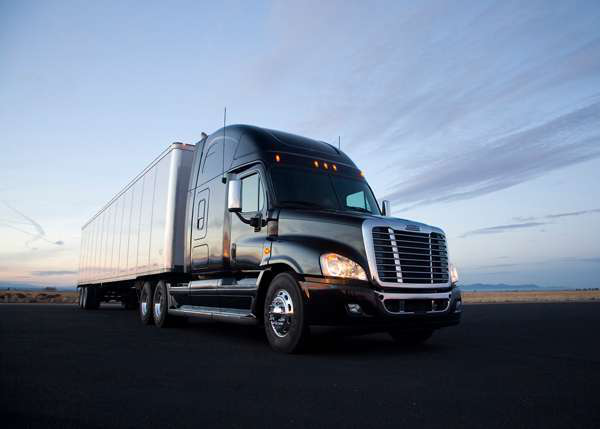 Daimler Trucks North America — parent company of Freightliner — also issued a recall in December, for 2013 and 2014 Freightliner Cascadia trucks built between Dec. 11, 2012,  and Nov. 27, 2013. The trucks are equipped with a Meritor Wabco electronically controlled air suspension, for which the wiring harness could be reversed.

The reverse connection could adjust the suspension axle hight incorrectly, the recall says, which would reduce driving traction or parking brake effectiveness.

Daimler will be notifying truck owners, and dealers can inspect the wiring and correct free of charge, the recall notes. The recall campaign will likely begin Feb. 16. Truck owners can contact Freightliner at 1-800-547-0712. 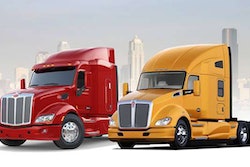 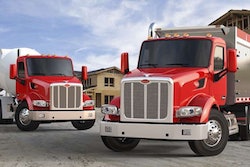