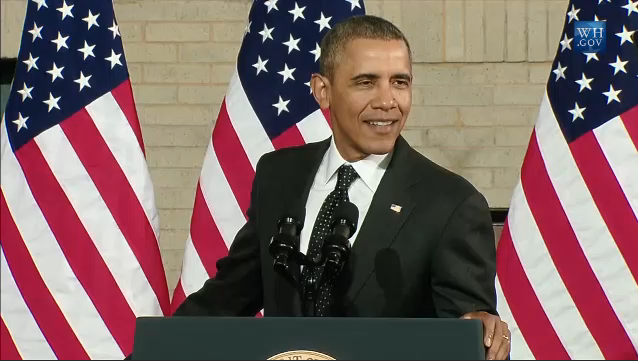 He also announced the beginning of a new round of TIGER grants, opening up $600 million in federal money to states and cities for “transformative” infrastructure projects. 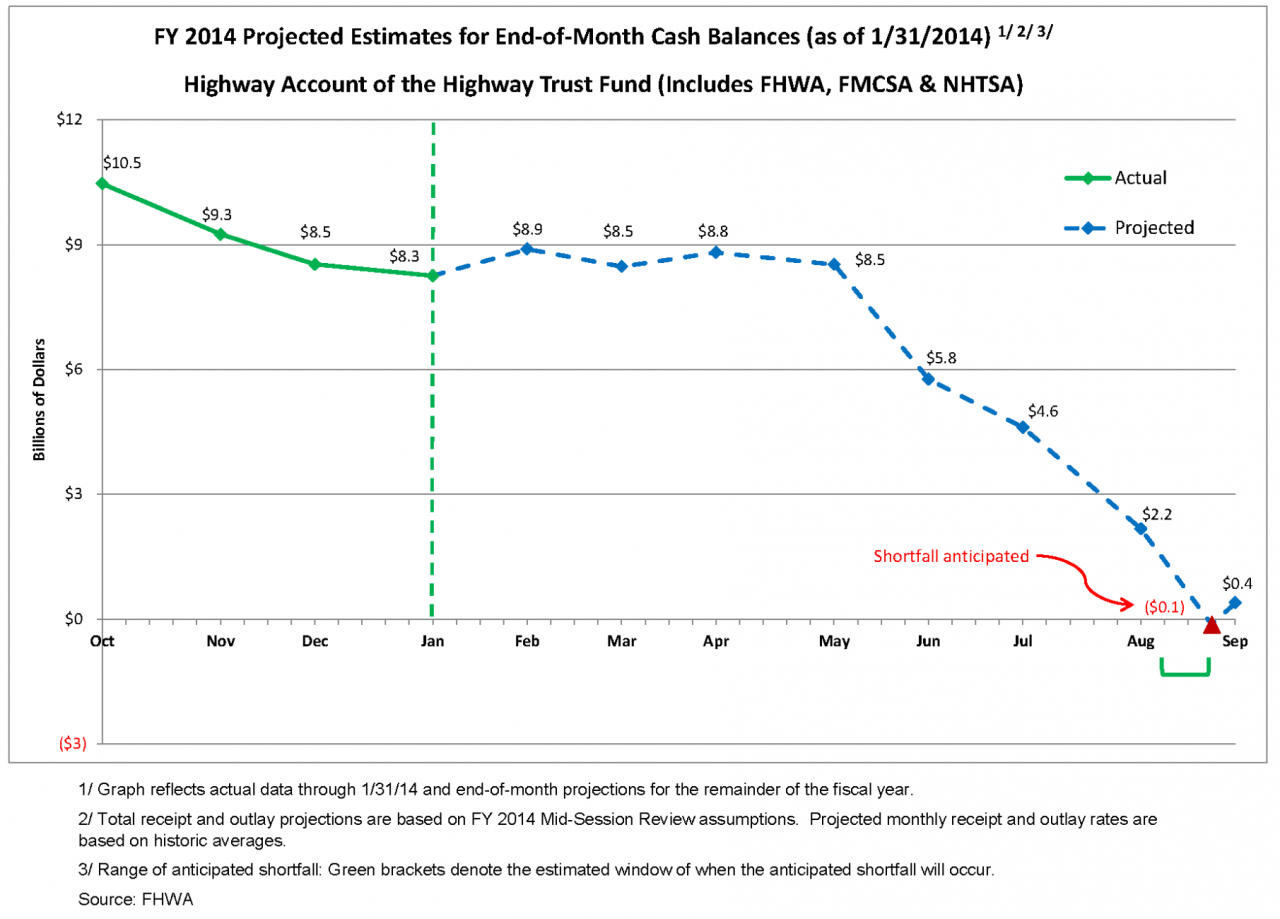 The latest Highway Trust Fund ticker from the Department of Transportation. DOT chief Anthony Foxx predicts the HTF will be empty later this year. (Click to enlarge)

“Infrastructure shouldn’t be a partisan issue: Everybody uses roads, ports, airports,” he said. “Unfortunately, there have been some Republicans in Congress who refuse to act on common sense proposals that will create jobs and grow out economy.”

Obama’s tax reform proposal included reiterations from January’s State of the Union Address: “We’re going to close wasteful tax loopholes, lower tax rates for businesses that create jobs here at home, stop rewarding companies for sending jobs to other countires and use the money we save to create good jobs with good wages rebuilding America.”

The president gave the speech at a recently renovated Union Depot train station in Saint Paul, Minn., where he also press Congress to pass a new highway funding act.

“This is one of Congress’s major responsibilities: helping states and cities fund new infrastructure projects,” he said.

Also announced Wednesday was a plan from the House Ways and Means Committee Chairman Rep. Dave Camp (R-Mich.), which would also institute changes to the country’s tax code and open up $126.5 billion to fund transportation projects.

Camp’s proposal would eliminate many tax deductions and lower some tax rates.

The American Trucking Associations in response to the bill again called for their proposal to simply raise fuel taxes as a means to fund highway spending, preferring what the group calls a “user-funded plan.”

“While a sustainable source of long-term, funding would be preferable, given the apparent reluctance to embrace traditional, user-funded revenue streams, ATA is prepared to keep an open mind when looking at financing options for the Highway Trust Fund,” said ATA President and CEO Bill Graves in a statement.

Sen. Barbara Boxer (D-Calif.), chairman of her chamber’s Environment and Public Works Committee, said at another transportation conference Wednesday Camp’s proposal would be too tough to get through Congress before the expiration of MAP-21. She said she favors the president’s plan, but she said it’s unlikely Republicans will go for it.

Rep. Bill Shuster (R-Pa.), chairman of the House’s Transportation and Infrastructure Committee, said he hopes both proposals bring attention to the need for investment in U.S.’ transportation. 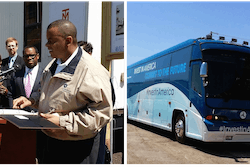 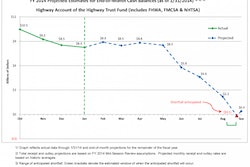 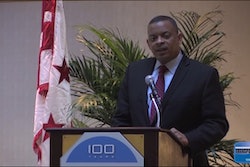