Federal preemption does not prevent California’s meal-and-rest regulations from applying to truck drivers, the U.S. Department of Transportation told an appellate court this week.

On March 3, the U.S. Ninth Circuit Appeals Court heard the department’s assertion that federal law does not trump the state law under debate. The DOT had asked to present oral arguments after the three-judge panel ordered the agency to submit friend-of-the-court briefs on the issue.

The 1994 FAAAA law stipulates state and local governments may not enact or enforce laws or provisions that have the force and effect of law concerning price, route or service of motor carriers transporting property.

California mandates a 30-minute meal break per each five-hour work period. Employers can be required to compensate workers with one hour of pay for each violation.

Last June, the U.S. Supreme Court sided with the American Trucking Associations in long-running litigation against the Port of Los Angeles. The nation’s highest court determined the FAAAA prevented POLA from imposing placard, parking and other requirements on port trucking companies

The justices disagreed with the port’s assertion its rules can be categorized under the act’s market-participant exemption. A federal appeals court previously had affirmed these exemptions, but dismissed POLA’s requirement that port companies use only truckers classified as employees, not contractors.

In testing preemption’s applicability, a state regulation is examined for a relation to price, route or service of a motor carrier. Also considered is when the law was implemented and if it is covered under safety or another exemption specified by the FAAAA.

House and Senate versions of the Clean Port Act were referred to committee Aug. 2 after being introduced to Congress for the third time since 2010. It would remove federal preemption’s application to the price, route or service of motor carriers serving water and rail ports. 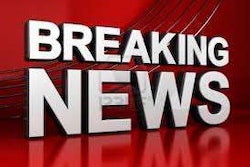 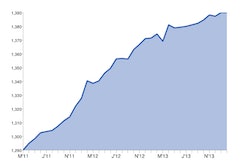 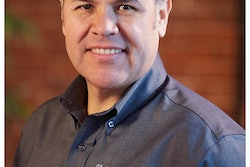