Peterbilt announced this week it is holding a celebration in October to celebrate its 75th anniversary, and it expects thousands of truck owners, enthusiasts and current and former employees of the company to attend.

The anniversary party is set to take place Oct. 25 and the San Joaquin County Fairgrounds in Stockton, Calif.

Peterbilt has dubbed the event the 75th Anniversary Peterbilt Truck Show, and it says it will feature 400 trucks representing milestone models in Peterbilt’s history will be on display.

A 1976 Peterbilt 359 will also be raffled off at the show, with the proceeds going to benefit breast cancer research.

“This will be a very special event that will bring together everything that is essential to our 75 years of industry leadership – our customers, our employees and dealers, and our vehicles,” said Darrin Siver, Peterbilt General Manager and PACCAR Vice President. “It will be a celebration of Peterbilt’s past, present and future.” 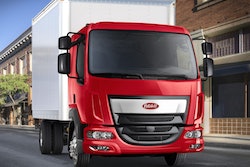 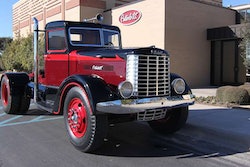 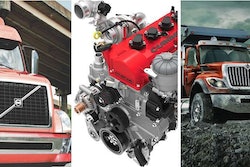