The national average price for a gallon of on-highway diesel fell another 1.1 cents to $3.858 in the week ended July 28, according to the Department of Energy’s Energy Information Administration.

Compared to the same week last year, the national average price is down 5.7 cents.

Per the EIA, all regions also saw a drop in their average prices, with the Central Atlantic region leading the way with a 2.1-cent price drop, followed by the Lower Atlantic’s 1.9-cent decrease and the whole East Coast’s 1.8-cent drop.

California still has the country’s most expensive diesel, $4.090, followed by New England’s $4.044 and the West Coast’s (including California) $4.017. All other regions are below the $4 mark. 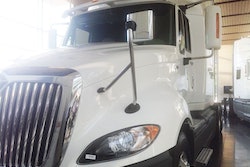 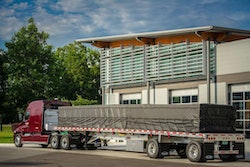 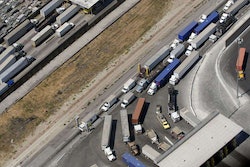 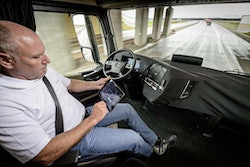 Trucking’s future looks great — for those who can adapt