U.S. diesel average falls 3.5 cents in biggest drop in year and a half

The national average price for a gallon of on-highway diesel fell 3.5 cents in the week ended Oct. 13 to $3.698, according to the Department of Energy’s Energy Information Administration.

That’s the largest week-to-week drop since the week ended April 29, 2013, when diesel fell 3.6 cents, according to DOE data.

The country’s average price is also the lowest it has been since mid-July 2012. It’s also 18.8 cents lower than the same week last year.

All regions in the U.S. also saw price drops.

All regions now have averages lower than $4. 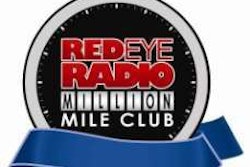