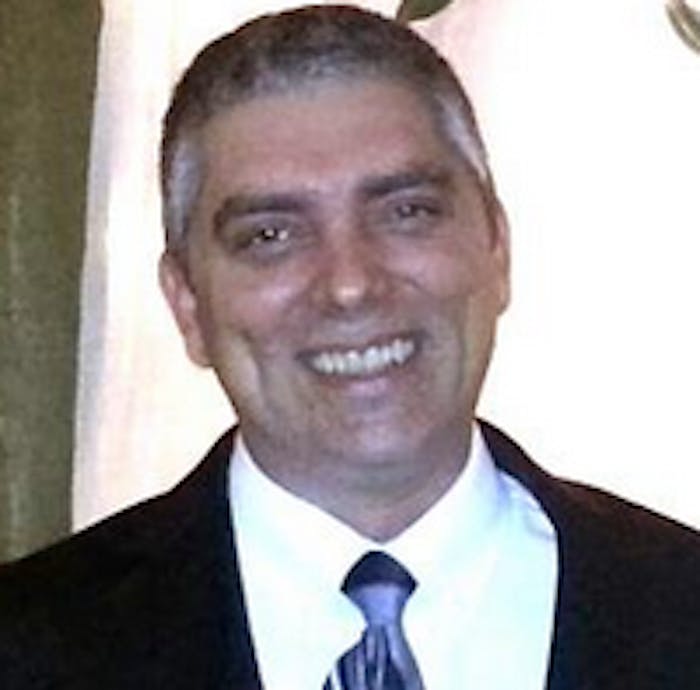 The story of Kenny Capell has made the rounds of various driver forums and some news outlets since it began in April of last year. Capell was forced awake during a routine stop at the Northbound scale in Ringgold, Ga., while he was on mandated sleeper-period rest and his co-driver and wife was at the wheel. The officer in question had done the same just weeks before, and Capell had complied with request for identification.

The second time, however, Capell refused to comply with the interruption to his rest period, and he was booked on obstruction-of-justice charges. 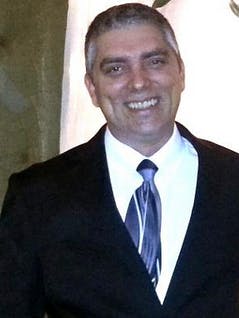 As reports Allen Smith at the Ask the Trucker website, Capell learned this month that his case was recently dismissed. Capell “had requested a trial for this case, where a series of trials had continually been postponed,” Smith wrote. “When Kenny sent a Freedom of Information Act Request to the Georgia Dept. of Public Safety on 4/24/14 demanding any and all audio/video of his arrest, the Georgia DPS stated that there was no video.”

The entire event mirrors the long saga of owner-operator Martin Hill of the DontWakeMeUp.org site, which he wrote about in this letter to Overdrive two years ago. “Millions of dollars have been spent in the quest to ensure safe driving and road conditions for commercial drivers,” Hill wrote at the time. “Many in-depth studies have been done on this vital matter. And you certainly understand that many truckers are already tired, and many of them don’t have the knowledge, wherewithal, time, energy or resources to fight a legal battle. They are intimidated by police, and although they don’t like it, many just do what they’re told. No one wants to be arrested and jailed, have their truck impounded, or get fired from their job because they failed to wake up for a police officer’s illegal order. So the problem escalates.”

Waking a driver for nothing more than an ID check, Hill contends, is a violation of the 4th amendment to the U.S. Constitution. As a matter of law, notes the Small Business in Transportation Coalition’s James Lamb, if there is no “reasonable suspicion” that a crime is being committed, law enforcement has no need to wake a codriver. Such practices, Lamb argues, are a detriment, ultimately, to public safety. The dismissal of Capell’s case also followed a letter sent in support of such a dismissal to the U.S. Department of Justice by the SBTC.

Hear an interview with Capell and further discussion of some of these issues in the Thursday, February 26, edition of Smith’s Ask the Trucker Live online radio program below. 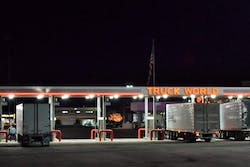 Who gets your vote for best truck stop ever? 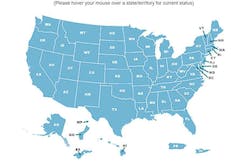 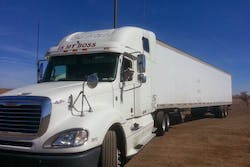 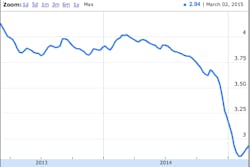 Diesel heading back toward $3 mark in latest weekly increase