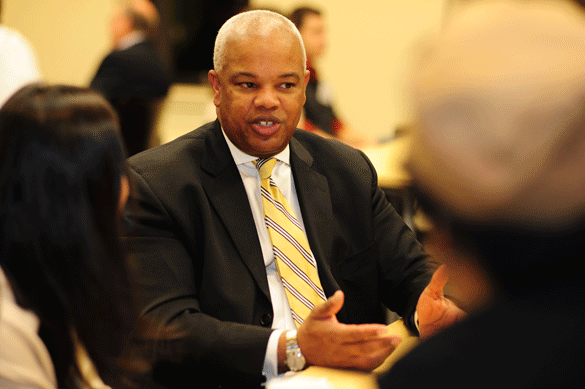 The acting administrator of the Federal Motor Carrier Safety Administration, T.F. Scott Darling, told lawmakers this week he has just 19 days left in his interim term as head of the DOT’s trucking industry regulatory agency.

Whether he or someone else has been tapped to run the agency, however, is unclear, and Darling would not tip his hand when asked at a Senate hearing held March 4.

“My understanding is that the [Obama] administration is vetting some candidates for the position. We look to have adequate administrative support going forward after my term is over. We will have somebody in place to run the agency.”

Sen. Steve Daines (R-Montana) asked Darling whether he was under consideration or whether he knew any names of those who might head the agency after the March 23 end of his tenure, Darling smiled, but stayed coy. “I believe the administration is looking at candidates,” he said. “I only serve at the will of the president.” 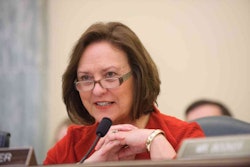 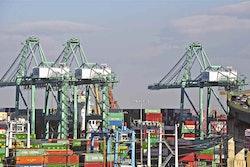 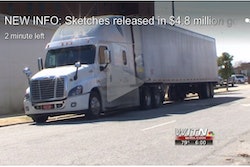