Diesel hits lowest point in five and a half years 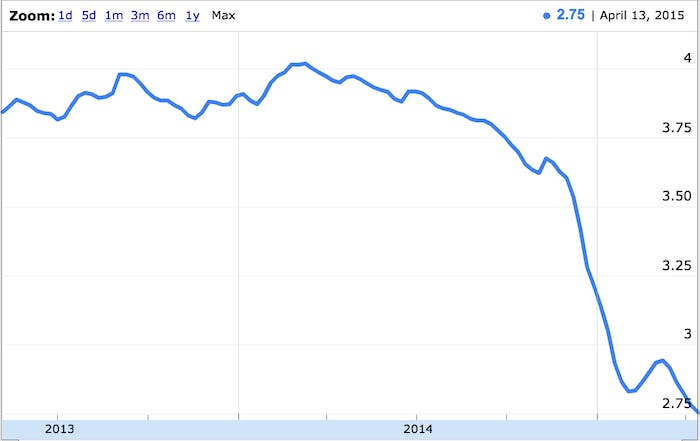 The national average price for a gallon of on-highway diesel dropped three cents in the week that ended April 13, according to the Department of Energy’s weekly report.

The drop is the fifth consecutive week fuel prices have dropped across the country. The price has fallen 19 cents in the five-week period. It also hit its lowest point since December 2009.

Prices dropped in all regions except California, where there was a one-cent increase.

The Midwest and Central Atlantic regions each saw a 4.2-cent drop. New England followed with a 3.8-cent drop during the week.

The Central Atlantic region does still have the country’s most expensive diesel, however, at $3.08 per gallon, followed by New England at $3.076 and California’s $3.071. 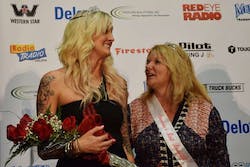 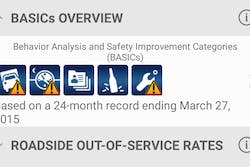 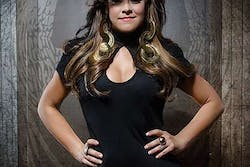 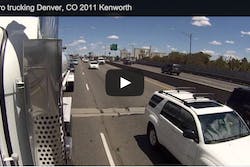