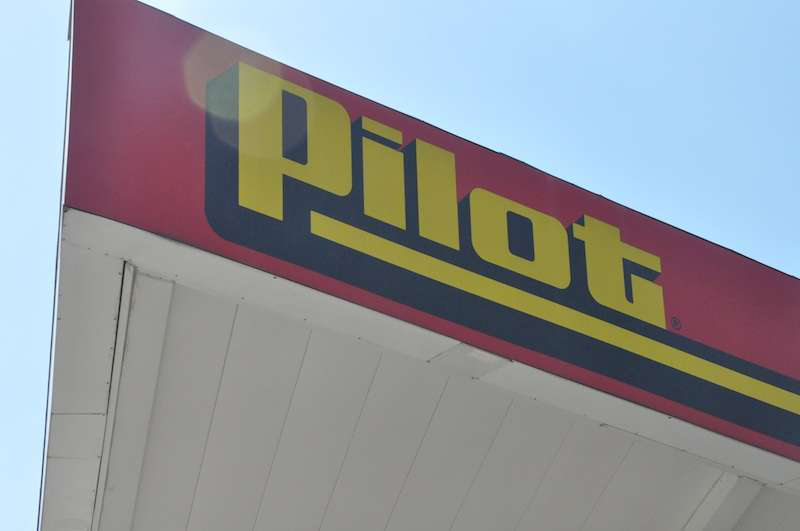 Wright Transportation has amended its lawsuit against Pilot Flying J to accuse the truck stop chain and fuel provider of lying about its diesel fuel prices to defraud the carrier out of owed fuel rebates, according to court documents filed this week.

The Mobile, Ala.-based Wright is one of four carriers who continue to press litigation against Pilot over its fuel rebate withholding scheme uncovered two years ago.

Pilot reached an $85 million class-action settlement with 5,500 trucking companies in 2013, but seven carriers, including Wright, opted out of that deal to pursue separate claims against the company.

Pilot also reached a $92 million criminal settlement with the U.S. Department of Justice, absolving the company of any further criminal charges. Criminal proceedings against individuals within the company, however, can still be pursued.

Wright in its latest accusation says its contract with Pilot dictated that it would pay for diesel from Pilot on a “cost-plus” basis, meaning the price Wright paid for diesel would be whatever Pilot’s costs were plus a pre-determined amount, generally 2 cents. It also was contracted for “retail-minus” pricing, meaning it could pay retail price for diesel minus a pre-determined amount. Its contract stipulated it would pay the cheaper of the two, either cost-plus or retail-minus.

The “cost-plus” or “retail-minus” fuel pricing, based on Pilot’s contracts with big diesel buyers like trucking companies, is the root of its alleged rebate withholding scheme. Carriers and federal investigators accused the company starting in 2013 of systematically and intentionally withholding owed fuel rebates from customers who bought diesel based on the cost-plus or retail-minus system.

Pilot allegedly would use so-called “manual calculations” to determine the difference, and that’s where investigators and carriers have accused Pilot of manipulating numbers to refund diesel customers less than what they were owed.

Wright, however, is now accusing Pilot of working the scheme from both ends — claiming they fudged both their costs upward and fudged Wright’s owed fuel rebates lower.

Wright claims in its amended suit that Pilot used the OPIS index to determine its cost instead of using its actual costs.

Earlier this year, three of the seven carriers who opted out of the 2013 settlement reached settlement deals with Pilot, the terms of which were not disclosed.

Since the FBI’s April 2013 raid and lockdown of Pilot’s headquarters in Knoxville, Tenn., 10 Pilot employees have pleaded guilty to charges of fraud and conspiracy charges. 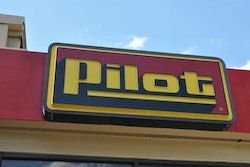 Pilot settles some of remaining lawsuits in fuel rebate scheme