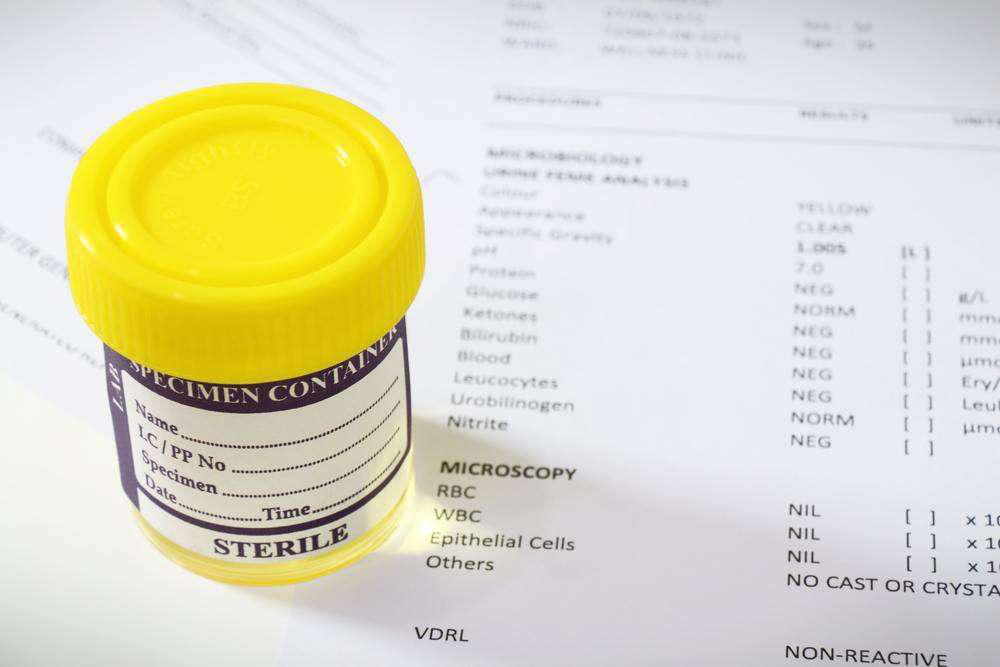 A coalition of labor advocacy groups has sent a letter to transportation-focused lawmakers in the House asking them to reject a recent Senate proposition that would allow trucking companies to use hair testing for driver drug screening in lieu of urine tests.

Current federal regulations require drivers to be screened via a urine sample prior to beginning work as a truck operator, though some major carriers and the American Trucking Associations have long lobbied regulators and lawmakers to allow hair testing to satisfy the federal drug testing requirement.

The Senate did just that last month when it passed the DRIVE Act highway bill, which, among other trucking regulatory provisions, would allow fleets to use solely hair samples to drug test drivers.

However, 17 workers’ advocate associations, including the Teamsters and a branch of the AFL-CIO, have asked those in the House tasked with crafting the lower chamber’s version of the DRIVE Act to nix the provision that would make hair testing a regulator-recognized option. The House has not yet taken up the Senate’s version of the legislation, and House lawmakers have not indicated whether the lower chamber will in its upcoming fall session.

“We urge the Transportation and Infrastructure Committee to reject efforts to allow hair to be used for federal drug tests before the validity and reliability of this testing method can be determined by the Department of Health and Human Services,” the groups write in their letter.

Urine testing, the groups argue, has “proven effective” in screening truck and bus drivers. Hair testing can also trigger false positives, the groups say. “It is widely known that hair specimen can test positive for a drug that its donor was merely exposed to but never actually ingested. Further, as a result of unproven advocacy arguments advanced by proponents of hair testing, carriers that choose to continue testing the only HHS-approved specimen (urine) may be labeled as ‘less safe’ than those testing hair.”

ATA and some big national carriers, such as Schneider and JB Hunt, have pressed regulators in recent years to allow carriers the option to drug test drivers with hair samples, saying the tests are more accurate and show potential drug usage farther back than urine tests.

But before DHHS can provide “similar evidential support carefully studied by the experts with such authority,” the labor advocates argue in their letter to lawmakers, carriers should still be required to use and rely on urine sample tests.

Associations included in the letters’ signature include, among others: the American Civil Liberties Union, the International Brotherhood of Teamsters, the Transportation Trades Department (part of the AFL-CIO), the Transport Workers Union of America, the United Steelworkers, the National Workrights Institute and the Brotherhood of Railroad Signalmen.