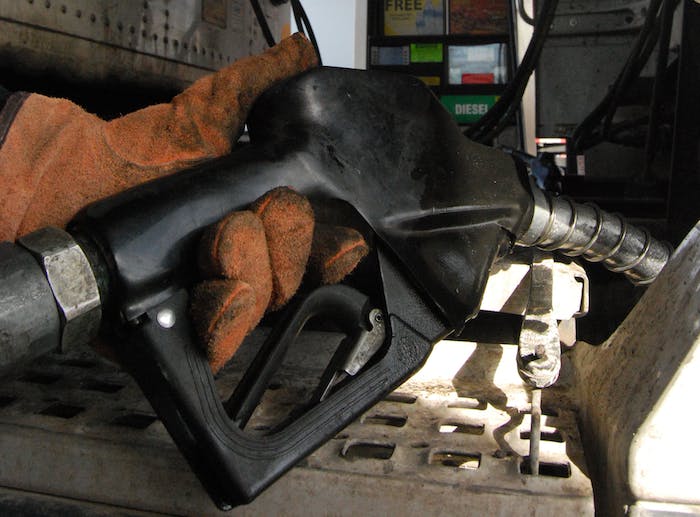 After a week of little change, the country’s average diesel price resumed its steady downfall, with prices dropping 5.4 cents during the week ending Aug. 24, according to the Department of Energy’s weekly report.

The average price for a gallon of on-highway diesel is now $2.561.

The nation’s most expensive diesel can be found in California at $2.894 per gallon, followed by the Central Atlantic region at $2.777 per gallon.

ProMiles Fuel Surcharge Index had diesel prices dropping 5.2 cents during the week to $2.485 per gallon nationwide. 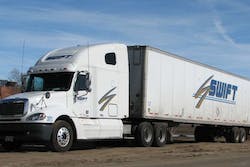 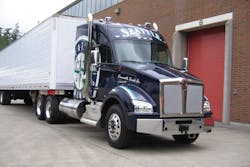 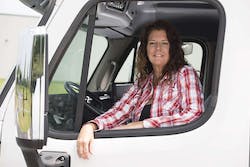