ATA Pres. Bill Graves says 2016 will be his last year at ATA 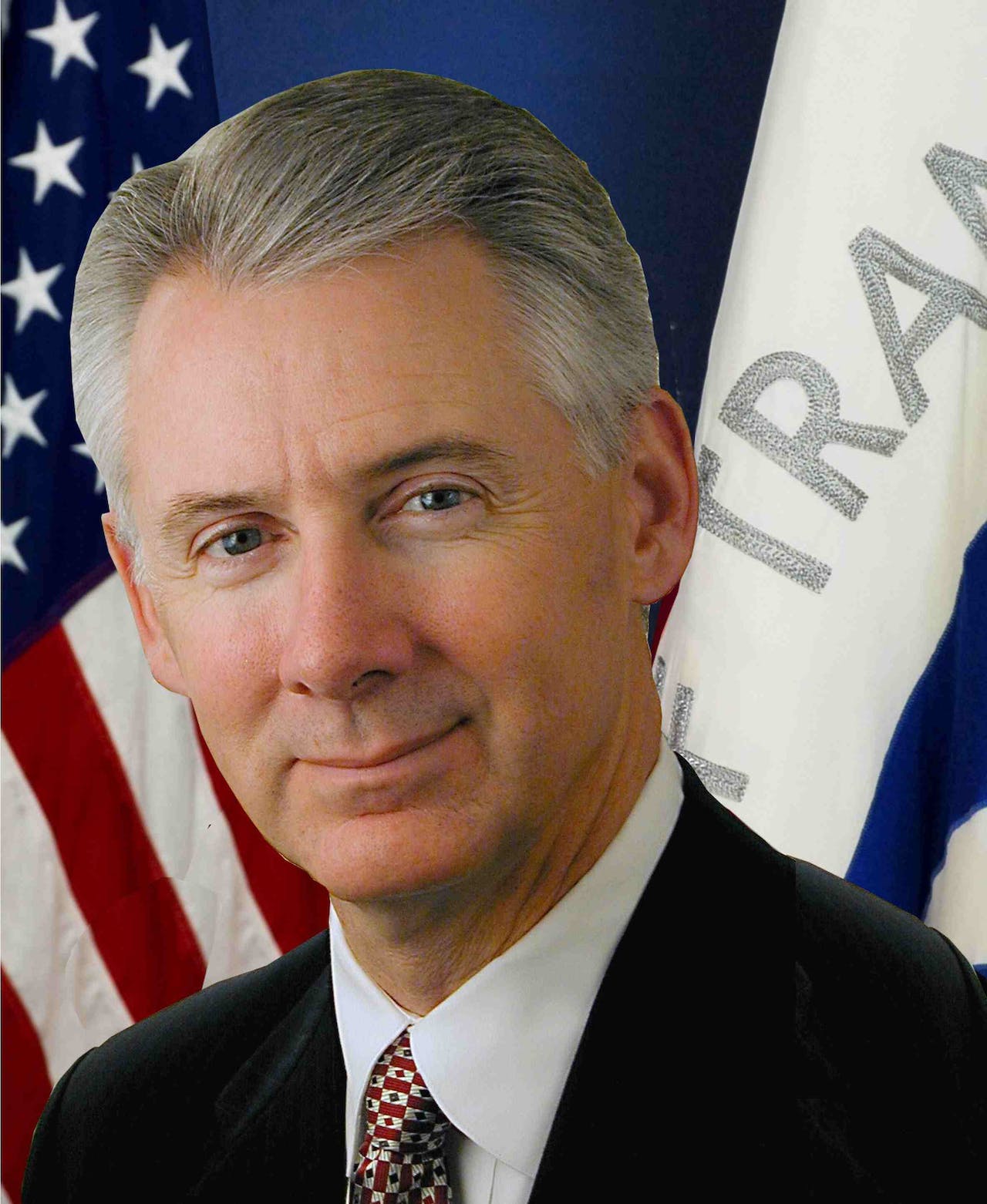 Gov. Bill Graves, president and CEO of the American Trucking Associations, will be leaving ATA at the end of 2016, ATA has confirmed with Overdrive. ATA spokesman Sean McNally said Graves informed the ATA board Oct. 20 of his intentions to leave ATA next year.

TT also notes that the end of 2016 also marks the expiration of Graves’ contract with the trucking industry lobbying group. Graves has headed ATA since 2003. 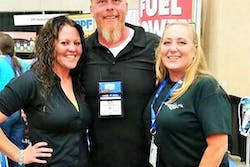 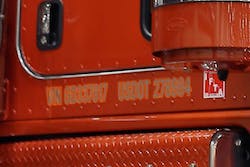 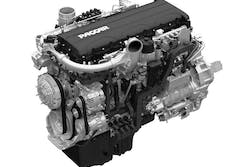