A federal court has awarded two Somali-American Muslim truck drivers $240,000 after they were fired for refusing to transport alcohol, saying it violates their religious beliefs. The U.S. Equal Employment Opportunity Commission brought a lawsuit on behalf of the truckers. 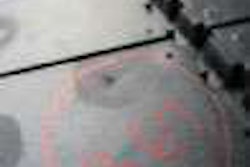