The country’s average at-pump diesel price dropped another 3.3 cents during the week ending Monday, Oct. 26, according to the Department of Energy’s weekly report.

The average price of a gallon of on-highway diesel is now $2.498. Diesel first dipped below the $2.50 mark earlier this year for the first time since mid-2009, lasting three weeks there before a brief two-week climb that pushed the country’s average above the $2.50 mark.

Prices dropped in all regions across the nation except California, which saw a slight increase of five-tenths of a cent.

The most expensive diesel in the U.S. can be found in California at $2.813 per gallon, followed by the Central Atlantic region at $2.62 per gallon.

The cheapest fuel can be found in the Gulf Coast region at $2.299 per gallon, followed by the Lower Atlantic at $2.396 per gallon. 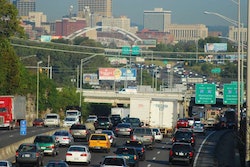 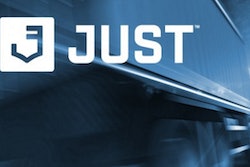 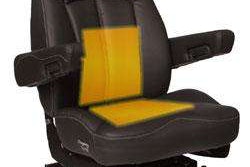 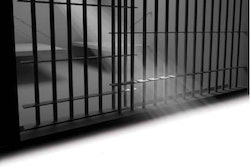