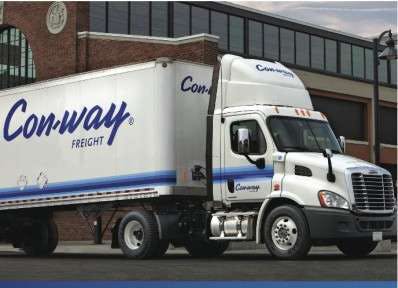 Ross Reynolds, a Con-way Freight driver based at the company’s terminal in Tucson, Ariz., was named the winner of the Commercial Vehicle Safety Alliance’s first International Driver Excellence Award, a new annual award that recognizes individuals who go above and beyond the performance of their duties as a commercial vehicle driver.

Reynolds, who has driven more than 2 million miles over nearly 40 years without an accident, has been driving trucks since 1978 and has spent the last 29 years working for Con-way Freight, where he has received numerous awards and accolades. He also was a finalist for the American Trucking Associations’ Americas Road Team for three consecutive years. Reynolds also placed in the top four of every Arizona State Truck Driving Championship from 2001 to 2010. 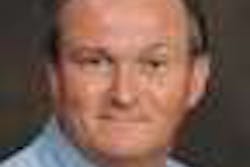 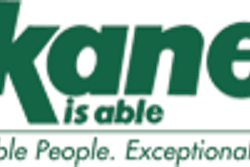 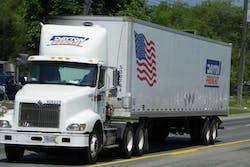 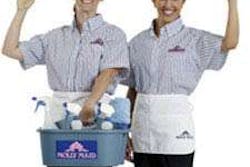