Future I-11 route through Nevada designated in highway bill, in part to follow U.S. 95 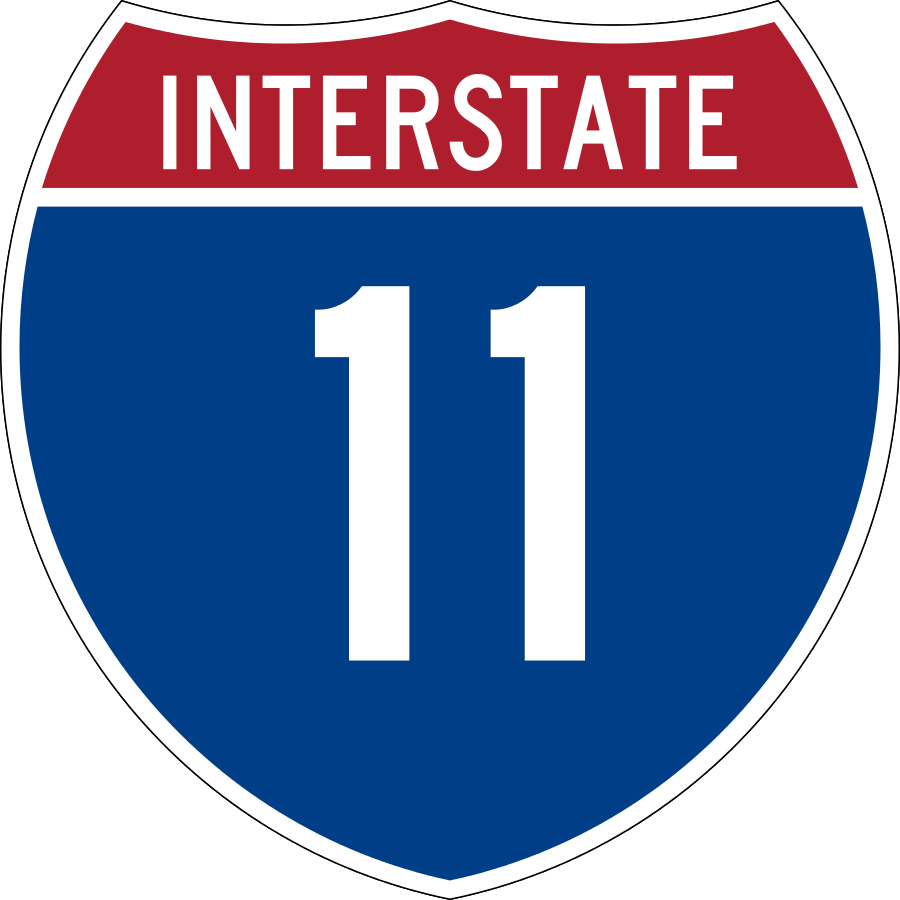 The route of the future Interstate 11 through Nevada received a formal designation in the new federal surface transportation funding bill, the FAST Act, signed into law by President Obama on December 4. The 5-year, $305 billion bill designates the route to follow U.S. Highway 95 before connecting with I-80 in Northern Nevada. It does not designate specific funding for the highway’s development.

The prior two-year MAP-21 funding bill established the future I-11’s route from Phoenix to Las Vegas.

Meanwhile, the FAST Act allocates $1.9 billion to the state of Nevada for transportation projects over five years or roughly $385 million annually. It marks an overall $170 million total increase over previous funding levels. The FAST Act is also the first long-term funding bill approved in over a decade. The $286.4 billion Safe, Accountable, Flexible, Efficient Transportation Equity Act: A Legacy for Users (SAFETEA-LU) was extended 34 times before the passage of the FAST Act.