Oregon, Washington areas under state of emergency with flooding, sinkholes and slides 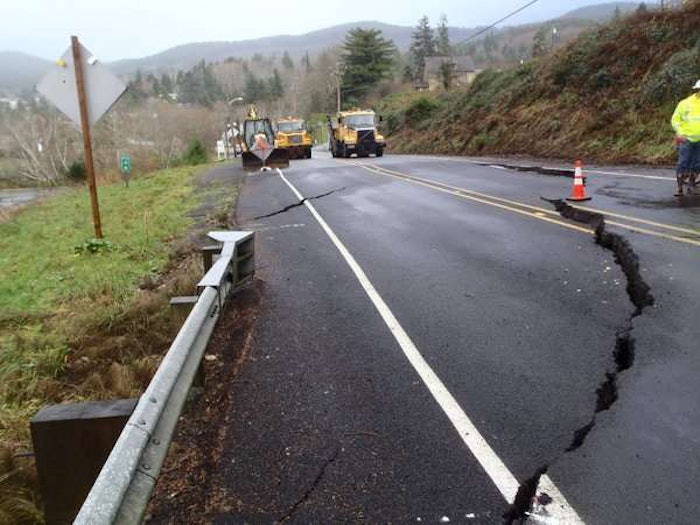 Northbound I-5 is reportedly back open following a landslide near Woodland, Wash., in the Southwest part of the state that closed it entirely on Wednesday, snarling traffic on the U.S. 30 alternate, which had itself been closed for a time.

Traffic moving again NB I-5 in SW Washginton! Drivers should still plan ahead for delays until all lanes reopen. https://t.co/TbgrnqNAwY

Problems with flooding, slides and sinkholes, however, continue throughout areas of the Pacific Northwest.

Both governors of Washington and Oregon have declared states of emergency in recent days, and weather forecasts show more water in the forecast for a region that has received upward of a foot of rain in many areas with what some have called a “firehose” coming off the Pacific.

Among other notable closures are cracks in pavement on U.S. 101, which closed it in two sections in Wheeler, Ore.

US 101 at #Wheeler to remain closed through the weekend. Roadway has sunk too much to allow traffic on it. (1/2) pic.twitter.com/xucvoCQbBe

Oregon DOT reported hopes of opening “at least one lane” by early next week.

Keep tuned to traffic and weather information before headed into the area. 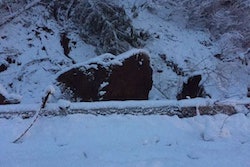