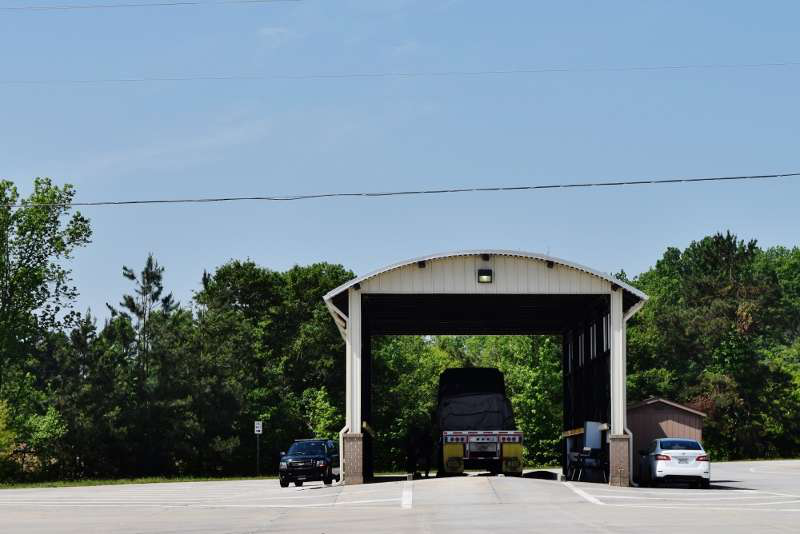 The total number of inspections dropped from the 24,184 conducted in 2014’s Safe Driver inspection blitz. The top five warnings and citations issued to commercial truck drivers were size and weight, speeding, failure to use a seatbelt, failure to obey a traffic control device and using a handheld phone.

“Unsafe driving behaviors can result in lives lost. That’s what Operation Safe Driver Week aims to combat through driver enforcement and education,” said CVSA President Maj. Jay Thompson with Arkansas Highway Police. “Our mission is to make our roadways as safe as possible. We will continue to work toward that goal by ensuring drivers are operating safely in and around large trucks and buses.”

Other statistics from Operation Safe Driver Week for commercial vehicles include:

“Everyone traveling on our highways and roads should reach their destination safely,” said FMCSA Acting Administrator Scott Darling. “I thank CVSA and its members for their partnership and commitment to safety. By working together through efforts like Operation Safe Driver, crashes will be prevented and lives will be saved.” 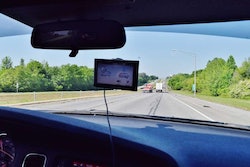