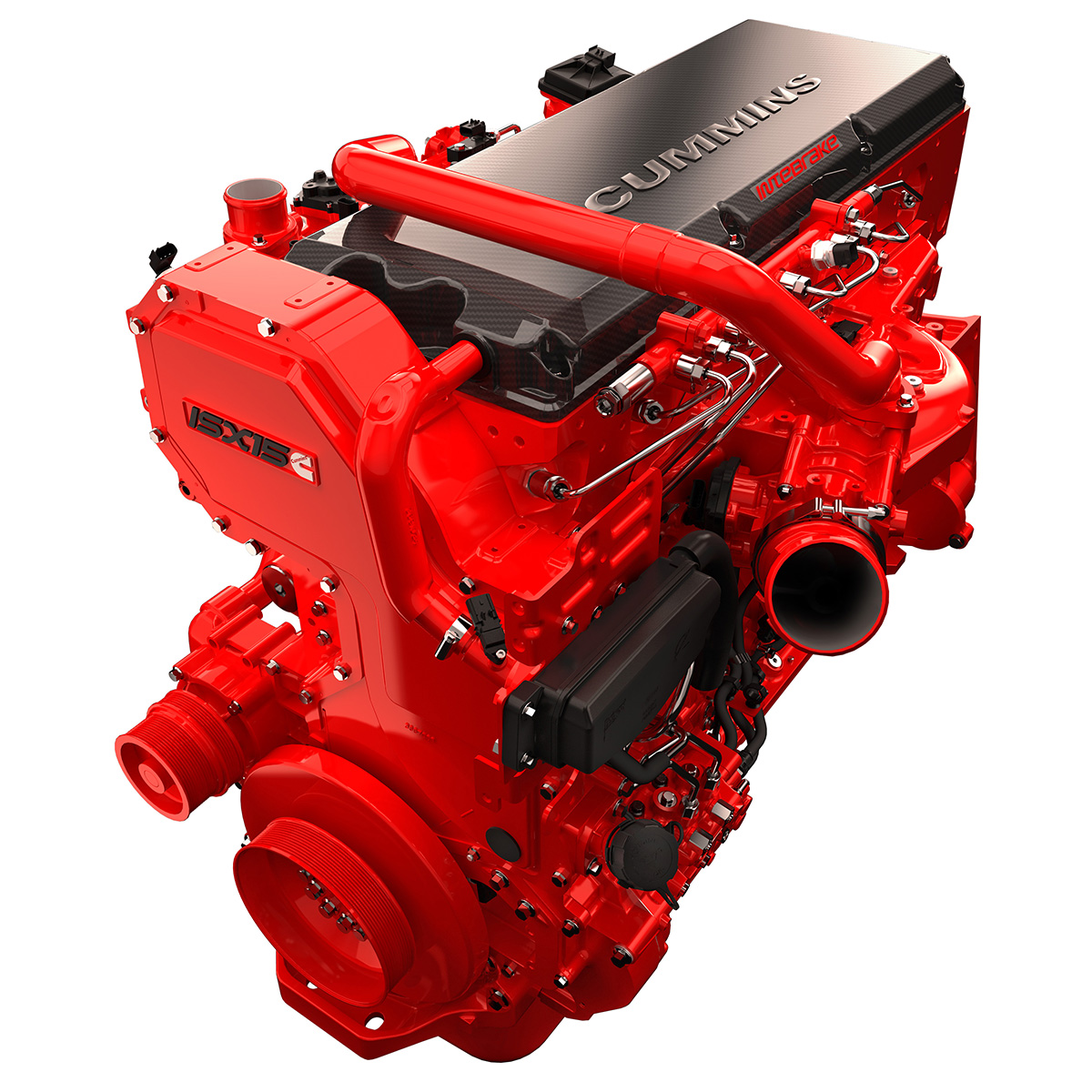 Cummins announced Jan. 21 it too will forgo exhibiting at the 2016 edition of the Mid-America Trucking Show, joining all major truck manufacturers in opting to skip the annual trucking trade event.
It will, like the others have announced, return to the show in 2017, the diesel engine maker said in its announcement.

Cummins and the other manufacturers have signaled they intend to participate in the show on a biennial basis from here on, exhibiting in odd-numbered years and skipping even-numbered ones.

Daimler was the first to announce its intentions to skip, and Volvo, Mack, Peterbilt, Kenworth and International later announced the same. Some truck makers say they’d like to see the show itself move to a biennial format, as to avoid the conflicts of the biennial IAA show that takes place every other year — even-numbered years — in Hanover, Germany.

Mid-America organizers have maintained they intend to continue the show as an annual event.

See the Pride & Polish finalists in 7 categories here. Custom truck owners submitted 64 entries, and these entries received hundreds of online votes. Winners in each category will be announced in a streaming event here Thursday, August 5, 2021. 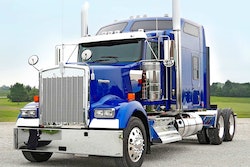 Peterbilt, Kenworth to skip 2016 MATS, join all other major truck OEMs in doing so