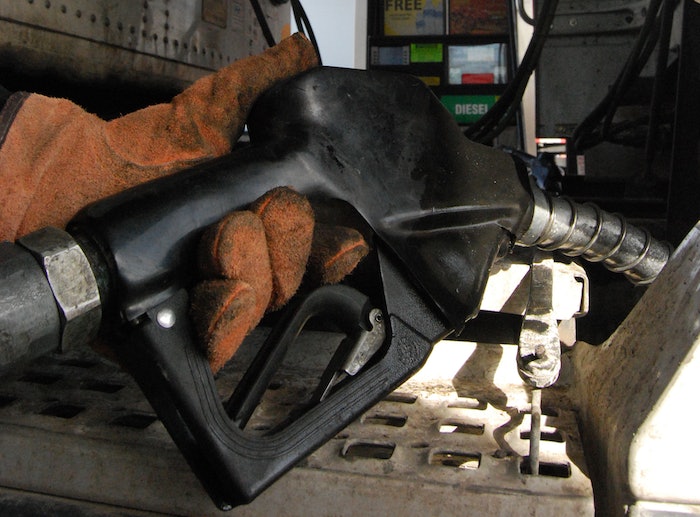 Diesel prices stayed above the $2 threshold another week after dropping 2.3 cents last week to $2.008 per gallon, according to the Department of Energy’s weekly report.

The drop in prices marks the 13th consecutive week of falling diesel prices.

The U.S.’ highest diesel prices can be found in California at $2.369 per gallon, followed by the Central Atlantic region at $2.224 per gallon.

ProMiles’ numbers have the average price of a gallon of on-highway diesel at $1.938 per gallon nationwide.