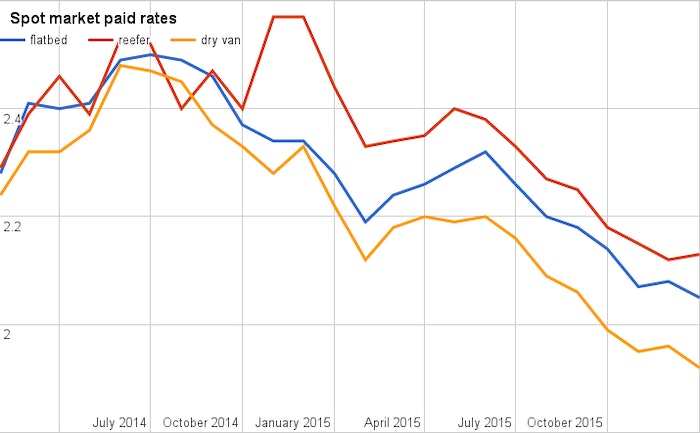 Spot market rates in all three segments in January continued their trend of lackluster showings, with van and flatbed both falling a few cents per mile and reefer gaining a penny, according to monthly rate data from Truckstop.com.

Reefer’s one-cent upswing reversed a string of seven straight months of decline, while the dip for van and flatbed reversed a one-month uptick in both segments.

A major drop in diesel prices, along with a general decline in freight demand, have been forcing rates downward since late 2014, a year that saw record-setting per-mile rate averages in all three segments. Paid van rates in January averaged $1.92 in the month, a four-cent decline from December. Posted rates, likewise, fell 6 cents from December, to $1.65 a mile: 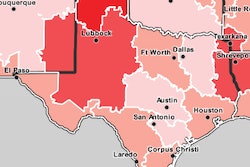 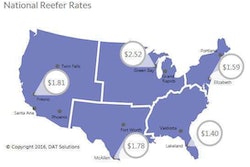