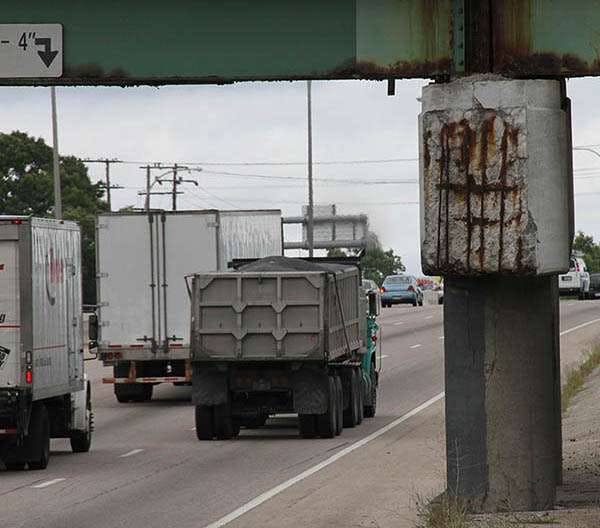 This photo from the Rhode Island DOT is being used to illustrate the state’s deteriorating roads and bridges.

Rhode Island is one step closer to enacting the nation’s only toll policy that targets only trucks.

Both the state’s House of Representatives and Senate have passed Gov. Gina Raimondo’s controversial plan to charge truckers toll fees to help pay for the state’s deteriorating bridges and roads.

Trucking groups have spoken out loudly against the plan. The Rhode Island Trucking Association (RITA) has warned lawmakers that truck drivers will avoid traveling through the state if the Class 8 truck tolls are enacted, saying the plan will “decimate” the state’s trucking industry.

RITA President Chris Maxwell has said that the state has not been fiscally responsible when it comes to maintaining its infrastructure and is making up for budget shortfalls by unfairly targeting a single industry for all of the state’s worn roads and bridges.

Following eight hours of debate Wednesday night, the Democrat-controlled Rhode Island House of Representatives voted 52-21 in favor of the bill. It passed the state’s Senate by a vote of 24-11 mid-day Thursday.

The bill will now be sent to Raimondo’s desk to be signed into law. The 14 proposed toll gantries, part of Raimondo’s 10-year $1.1 billion infrastructure improvement plan, will cost the state $43 million.

Once enacted, drivers of class 8 trucks will pay a maximum of $20 to travel through the state along Interstate 95 one-way. Each electronic toll gantry a trucker passes under would cost about $3. The maximum daily charge would be $40. 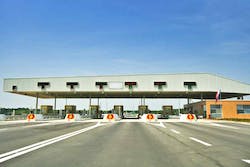 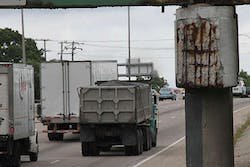 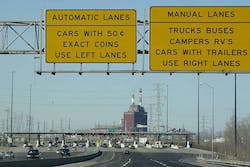 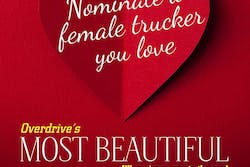 Final chance to nominate female drivers for Overdrive’s Most Beautiful