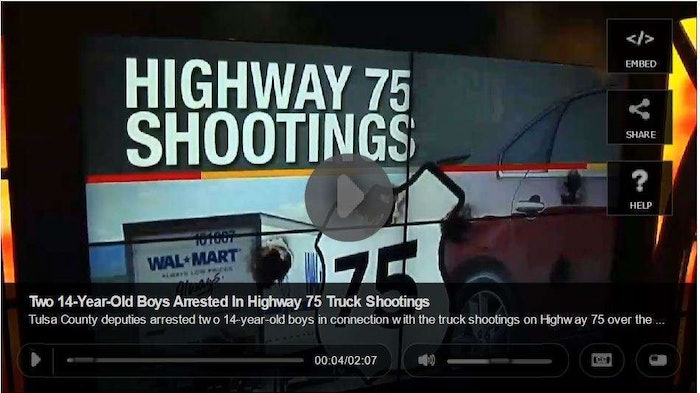 Two Oklahoma teens face charges of 8 counts of assault with a deadly weapon and 8 counts of reckless handling of a firearm after confessing to shooting trucks on Highway 75 north of Tulsa. Eight trucks were reported to have been struck by the teens’ bullets Sunday and Monday.

On Sunday and Monday evenings, the Tulsa County Sheriff’s Department received reports of trucks being struck by bullets while traveling the interstate at about North 106 Street. Initially, the truckers thought they had heard rocks hitting the trucks, which is not uncommon. Later, they determined what they heard was bullets, but no injuries were reported.

When law enforcement agencies canvased the area, a resident in the 11600 block of Hwy 75 said his son and his son’s friend had been out the night before hunting and were shooting. The parents cooperated with detectives. Both boys admitted to the shootings when questioned.

Reportedly, six of the eight trucks that were hit by bullets were Walmart trucks. A store distribution center is located in Ochelata, about 23 miles from where the crimes took place. 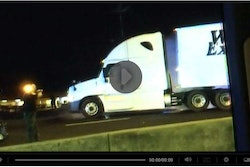 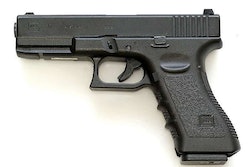