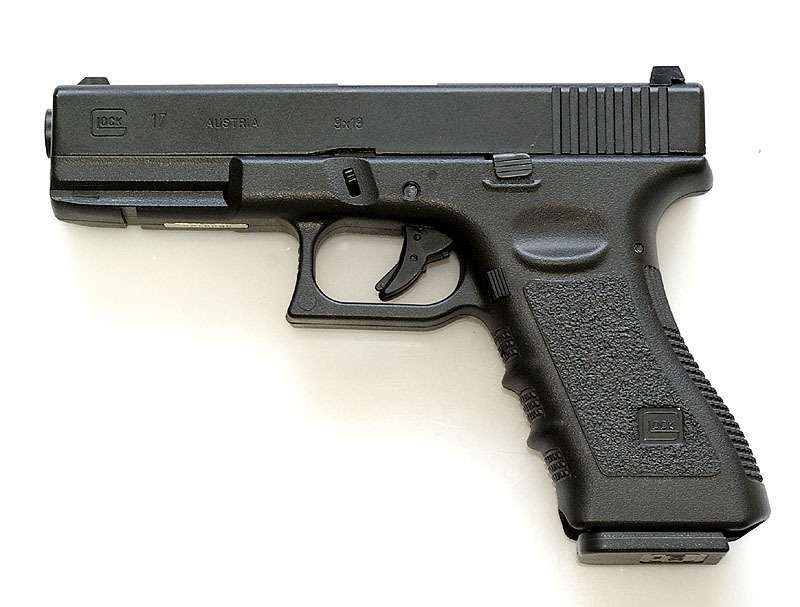 We’ve gotten a few queries re: this perennial subject lately, including one that came in a couple mornings ago that I thought I’d share.

Following his perusal of “multiple government websites,” none offering a clear-cut answer, a reader sent in this fairly straightforward question:

Are CDL drivers (that hold a concealed carry permit) allowed to carry a pistol?  We operate a small fleet that transports water and wastewater treatment chemicals in six southern states.

The answer, as I noted in my response, is that it’s complicated, but there are ways to make it work. Though there have been efforts in recent times, which we’ve reported on, to achieve a special dispensation for those working in interstate commerce via a special federal permit, those efforts have as yet been unsuccessful.

Until something changes, the status quo is that it mostly depends on state and local laws governing carry and whether the state you’re in at any given time recognizes the concealed-carry permit from your home state as valid. Anyone with experience in that regard, feel free to send thoughts, and for anyone else who wants to look into the matter in more depth, I’ll recommend again what my colleague Wendy Parker put together on the subject a couple years ago. In her “Navigating gun laws for truckers” story, she broke down the realities today well, offering some resources for help in determining just what’s required in various locales. A link to that story follows, and stay safe out there this weekend, everyone. 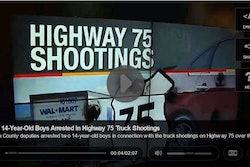 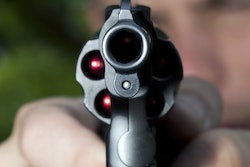