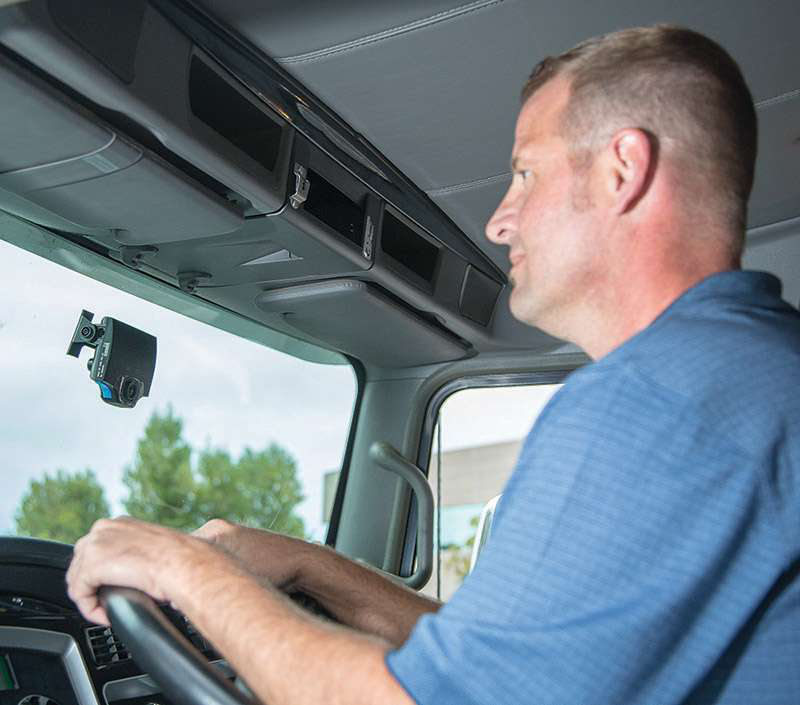 After a banner year in 2015 for Lytx, formerly known as DriveCam, it was announced Thursday that the company was purchased for more than $500 million cash by Chicago-based private equity firm GTCR.

Some fleets, such as American Central Transport, have started offering pay raises for owner-operators who adopt the Lytx DriveCam system.

The Lytx executive leadership team will continue in their roles after the transition, the company says, and Nixon will remain chairman of the board.