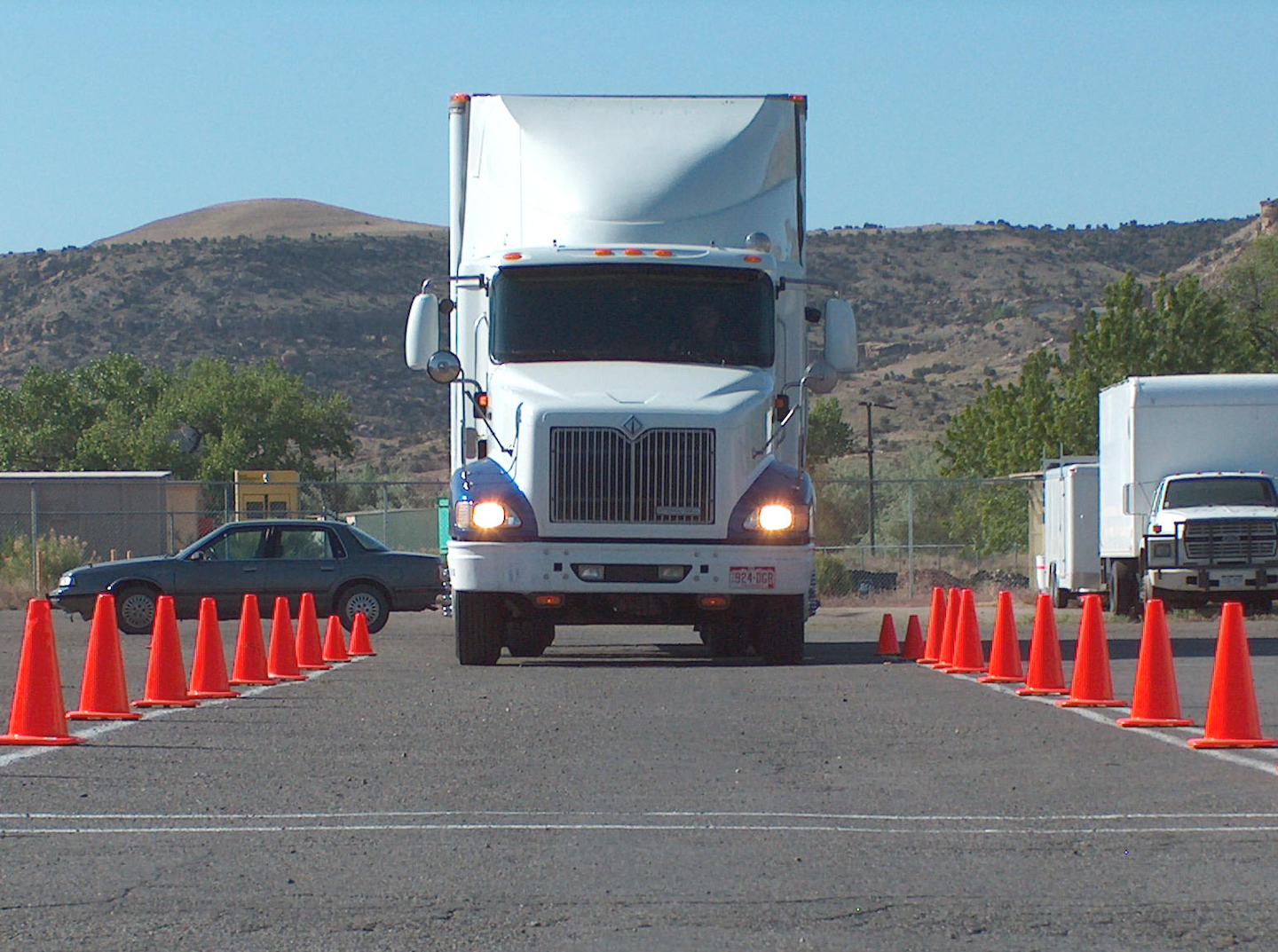 A rule proposal from the Federal Motor Carrier Safety Administration to implement minimum training standards for new entrant truck drivers has cleared the White House’s Office of Management and Budget and may now be officially published at the DOT’s discretion, likely in the coming weeks.

As this is the proposed version of the rule, the agency will take comment from the trucking industry, stakeholders and the general public for 60 days following the rule’s publication. The rule has not been made public yet, so specific of what it may require of drivers and carriers is not yet known.

The rule was produced via a so-called “negotiated rulemaking,” meaning a committee of drivers, fleets, regulators and other industry stakeholders met several times to flesh out the basic form of the rule before handing it to FMCSA to finalize and put into the regulatory pipeline.