What would you do for 500 million dollars? 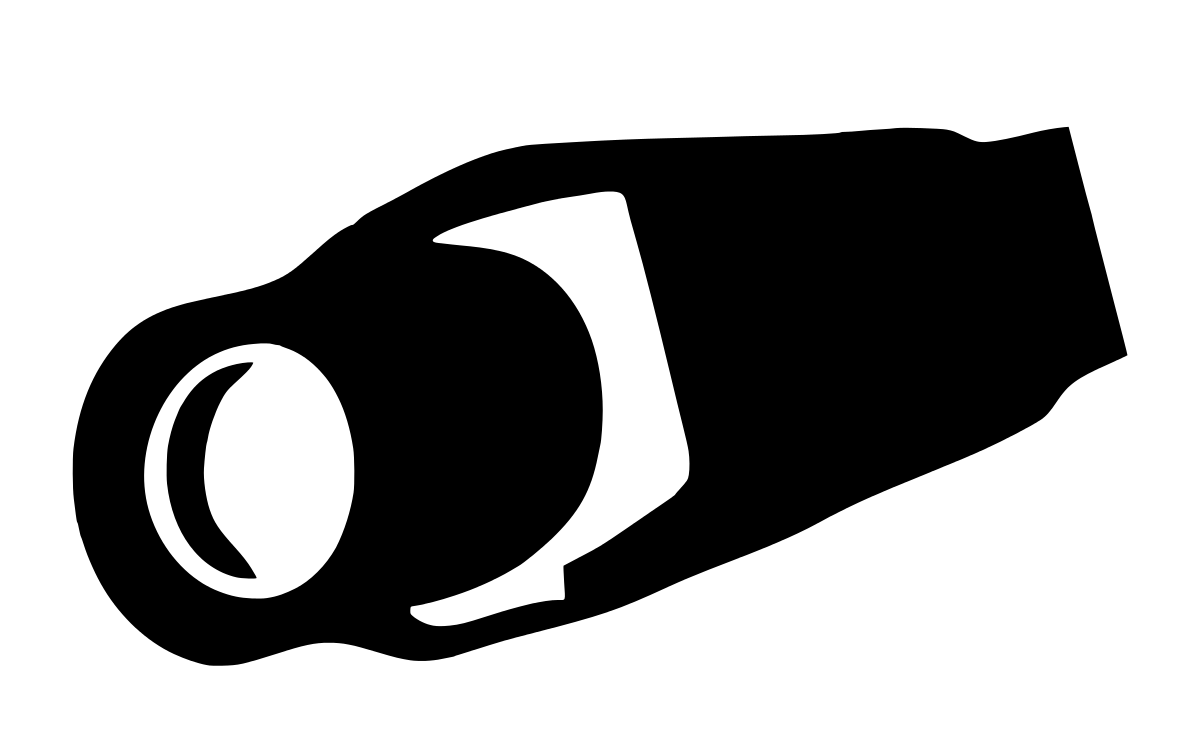 According to a Fortune article on the subject, “While [the cameras are] like catnip to fleet owners, truck drivers truly hate driver-facing cameras, which they say invade their privacy and compromise the solitude that drew many of them to the job in the first place. So far, operators like Swift haven’t responded to those concerns in any very concrete way, and a concerted backlash by drivers could conceivably push the cameras out of favor.”

Apparently, the person writing this article seems to think the big fleets give two poops about whether or not their drivers remain employed with them. “A concerted backlash by drivers” amounts to people having these things forced on them quitting. It’s not rocket science here – the churn is 100 percent for more than one reason, and most of them lead back to someone’s pocket.

Since when were the words “safety” and “revenue” interchangeable? Oh that’s right, I forgot. They became interchangeable the minute safety became a billion-dollar business, or at least a half-billion-dollar business. This is a slippery slope – companies who make half a billion bucks on their acquisition are most certainly going to throw untold gobs of cash into lobbying for any and all “safety” mandates that involve the use of their equipment, regardless of the outcome. No one cares whether or not these things actually improve safety on the road. They care about $500 million deals.

Follow the money, folks. It’s the only story that really matters, and it’s the one that will ultimately destroy the industry as we know it. You want a driver shortage? You’re going to get one. 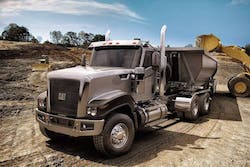 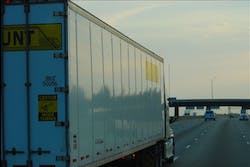