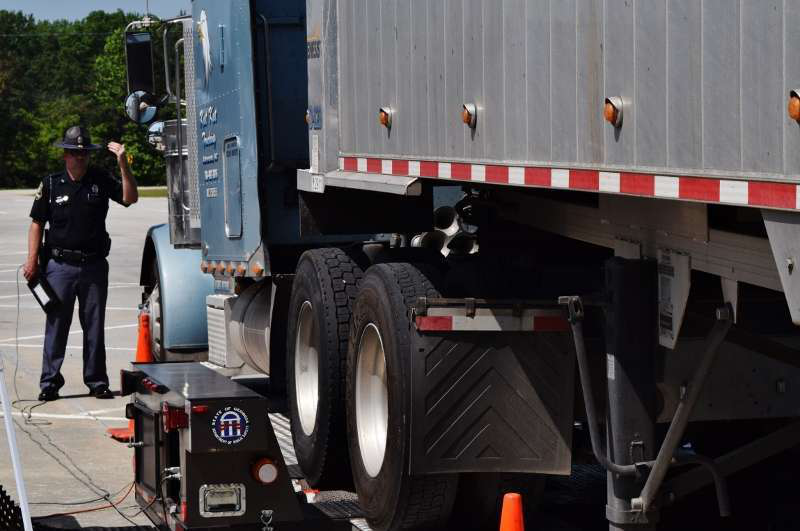 TransComply, a firm that helps small motor carriers with compliance and safety programs, says traffic enforcement inspections have decreased by more than 43 percent since their recent peak in 2006. The company says another 169 lives could have been saved if the number of inspections had not dropped.

“If FMCSA’s model is accurate, the trend is alarming, and the agency has only limited tools to do anything about it,” says Avery Vise, president of TransComply. “On the other hand, it is possible that traffic enforcement activities actually have improved motor carrier safety even while reported TE inspections have plummeted. Unfortunately, we don’t know because FMCSA currently captures no usable data on traffic enforcement that occurs without a reported inspection.”

The reduction in TE inspections has also “undermined the Unsafe Driving BASIC [in FMCSA’s CSA program], which affects the quality of FMCSA’s targeting of motor carriers for intervention today,” Vise adds.

“Over the last several decades, we’ve made tremendous strides  in reducing the number of traffic fatalities and injuries on our nation’s roadways,” said U.S. Transportation Secretary Anthony Foxx.  “The roadside safety inspection and traffic enforcement programs exemplify our commitment to continue to raise the bar on safety and build upon our progress.”