A group of 35 transportation-related organizations sent a letter earlier this month to lawmakers urging them to stop the DOT’s Safety Fitness Determination proposed rulemaking from moving forward until all reforms are completed to the Compliance, Safety, Accountability program as mandated by the FAST Act.

The Owner-Operator Independent Drivers Association, National Private Truck Council, American Moving and Storage Association and 32 other organizations sent the letter to the House and Senate Appropriations Subcommittees on Transportation, Housing and Urban Development, and Related Agencies — the committees tasked with annually appropriating funds to the DOT and FMCSA.

The Federal Motor Carrier Safety Administration published the proposed Carrier Safety Fitness Determination rule Jan. 21, which will modify how carriers are rated and evaluated based on their inspection and violation history.

The coalition sending the letter said their major concern is that proposed methodology of the Safety Fitness rule “utilizes flawed CSA/Safety Measurement System data and scores,” which Congress directed FMCSA to fix in the FAST Act highway bill passed in December.

“While we support the goal of an easily understandable, rational safety fitness determination system, this proposal is built on a flawed foundation,” the letter states.

The group is requesting the following language be included in the fiscal year 2017 DOT Appropriations bill, work on which will likely begin in the coming months:

“None of the funds appropriated or otherwise made available by this Act or any other Act may be used to amend, revise or otherwise modify the rulemaking, guidance, or interpretation the regulations in effect on December 4, 2015 relating to safety fitness determinations for motor carriers until the Inspector General of the Department of Transportation makes the certifications set out in section 5223(a) of P.L. 114-94.” 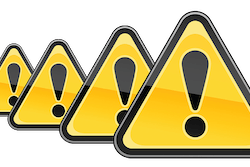 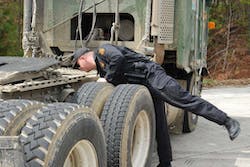 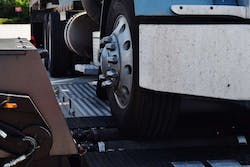 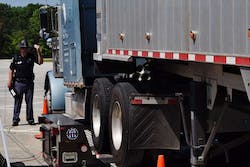