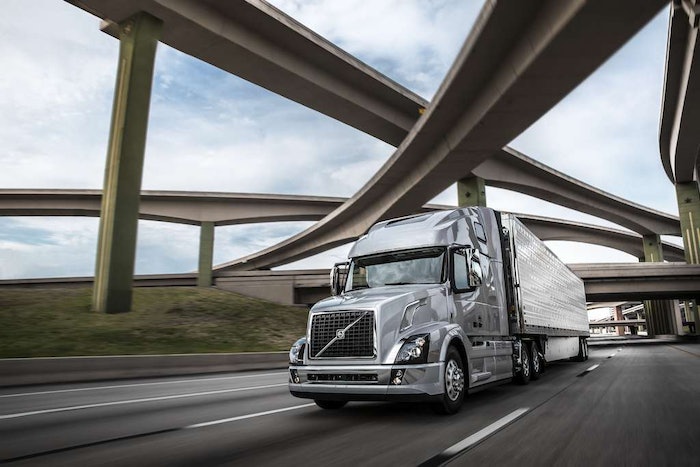 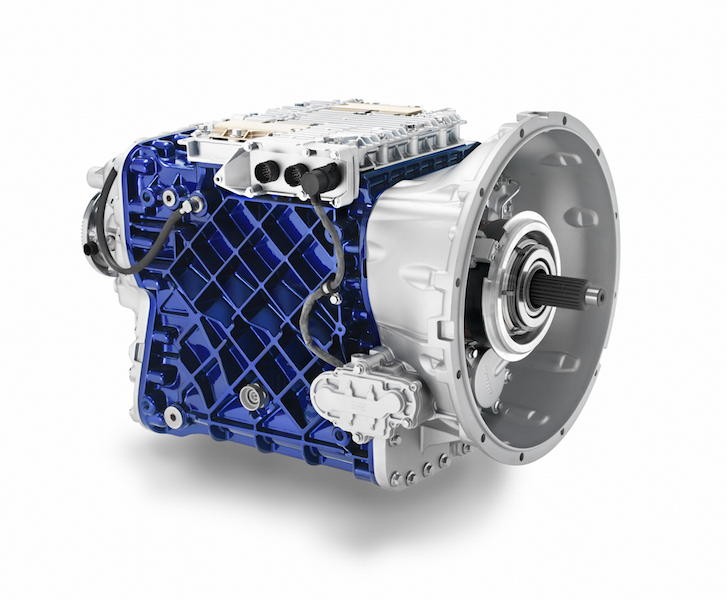 Volvo introduced the I-Shift in North America in 2007, becoming the first truck manufacturer to bring an integrated AMT to the market. The I-Shift became standard on all Volvo-powered models in 2013.

“When we first introduced the I-Shift, many said that it would not be successful in this market,” says Göran Nyberg, president, Volvo Trucks North America. “Yet thanks to the significant efficiency, performance and productivity benefits the I-Shift delivers to our customers, we’re celebrating the delivery of the 100,000th I-Shift-equipped truck.”