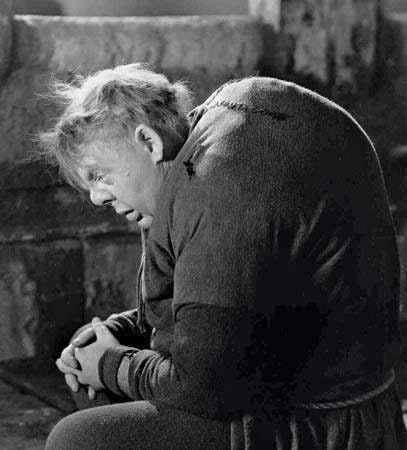 For the love of God, please, no more Subway! My personal estimation of a Subway sandwich shop being located every 6.5 feet along every highway in America may be a little exaggerated, but I’d swear it was close.

I realize truck stops are attempting to give us healthier options, and I really appreciate that, but honestly, there are days when I’d rather be shot in the eye with octopus ink than walk into one more truck stop reeking of Subway.

Eating healthy out here is hard, blah blah blah, yackety schmackety. We’ve heard it a gabillion times, everyone on the road knows it, but I’m here to tell you that Subway is not the only answer to the problem. Also, believe it or not, restaurant chains other than Subway, McDonald’s, Chester’s, and Arby’s do actually exist. I know, I’ve seen them with my own eyes!

In order to be fair here, I have to mention that a lot of chains are opposed to opening storefronts inside other establishments. I would imagine the big three use the same restaurants over and over again because they’re not prohibitively expensive to lure into truck stops. Franchising rules are sometimes as dicey to navigate as DOT regs, so it bears to be noted that they’re probably not just being mean to us by forcing 90 million Subway sandwich shops into circulation. They’re likely just doing what has worked easily for them in the past.

That being said, I’d like to personally challenge the corporate food commandos to seek out other options. I’m officially asking for sanctuary from Subway. If I have to limp around with a fake hunchback and ring a bell to get some attention, so be it, but you can bet it won’t be a Taco Bell. 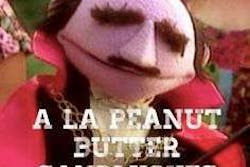 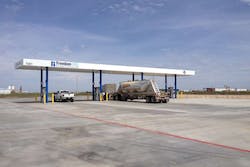 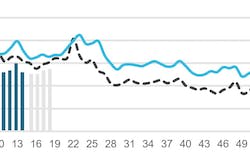 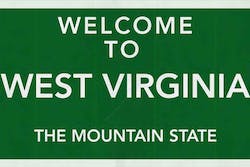