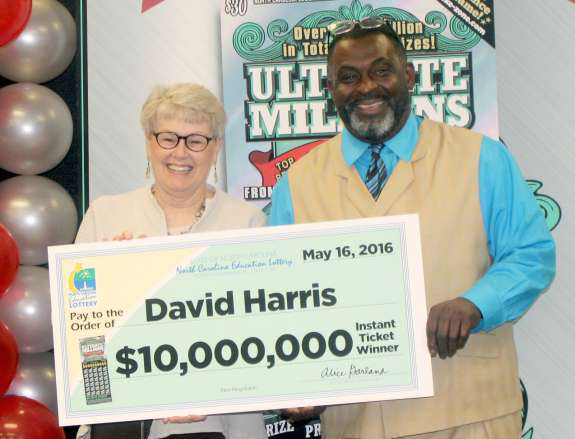 A North Carolina-based truck driver has said he will purchase his own truck and work for himself after becoming a multimillionaire.

At a news conference Monday, May 16, the North Carolina Education Lottery announced that David Harris of Rocky Mount, N.C., was coming home from work one day last month when he stopped for a coffee and a $30 scratch-off lottery ticket.

That ticket was worth $10 million. Harris decided to take a lump sum payment so wound up with a tidy $4 million.

What’s he going to do with all that money?

The seven-year Army veteran and Walmart driver said in a news conference that he plans on buying his own truck and working for himself. He also said he wants to travel to Hawaii.

“I never thought anything like this would happen, maybe winning a couple hundred but not $10 million,” Harris said. “This is a blessing.”

Harris bought the ticket at the EP Mart on Old Marriage Road in Rocky Mount.