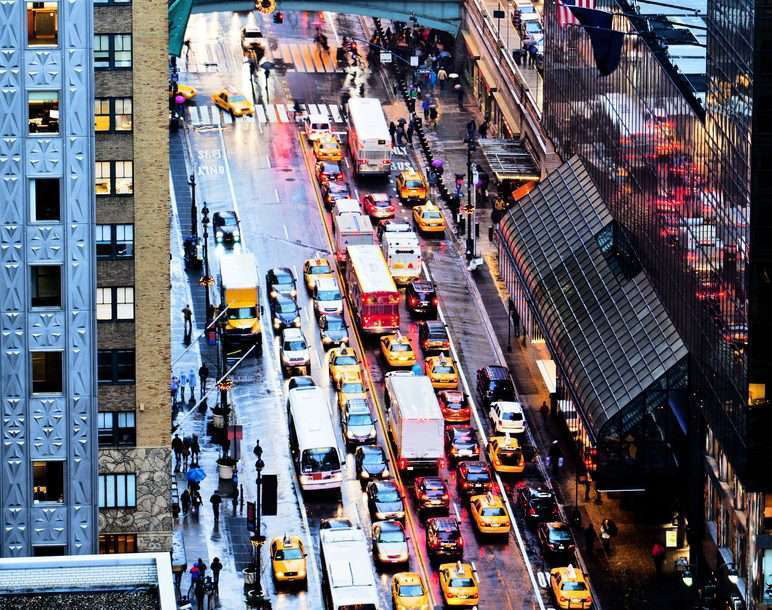 New York City has agreed to settle a class action lawsuit brought by the New York Trucking and Delivery Association, in which it will pay truck drivers roughly $14 million. The NYTDA alleged in its suit the city intentionally ticketed legally parked trucks in an attempt to drive revenue.

A federal judge still must approve the settlement, which would compensate anyone who “owned a New York State registered commercial vehicle and were members of the Stipulated Fine Program who received a ticket for a traffic lane violation between June 1, 2006, and Oct. 31, 2010, requiring them to pay a $40 fine.”