The recognition program, called “Transition Trucking: Driving for Excellence,” will give the winner a Kenworth T680 76-inch sleeper with a Paccar MX-13. To be considered for the award, and the truck, drivers must have been either active military or a member of the National Guard or Reserve.

Drivers must be nominated by a trucking company that has made a hiring commitment and pledge to hire veterans on www.truckingtrack.org, or by a National Association of Publicly Funded Truck Driving Schools or Commercial Vehicle Training Association-member school. Brad Bentley, president of Fastport, said to be considered a “rookie” and eligible for the contest, drivers will have had to start their driving career after Jan. 1, 2015.

Nominations will be accepted until June 30, and the winner will be selected by a panel of judges. Nominations can be made here.

Note: This contest is not affiliated with the Trucking’s Top Rookie contest, which is hosted by Overdrive sister publication Truckers News. 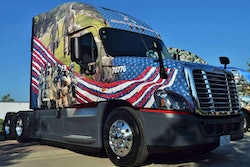 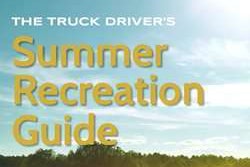 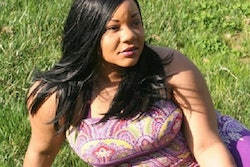