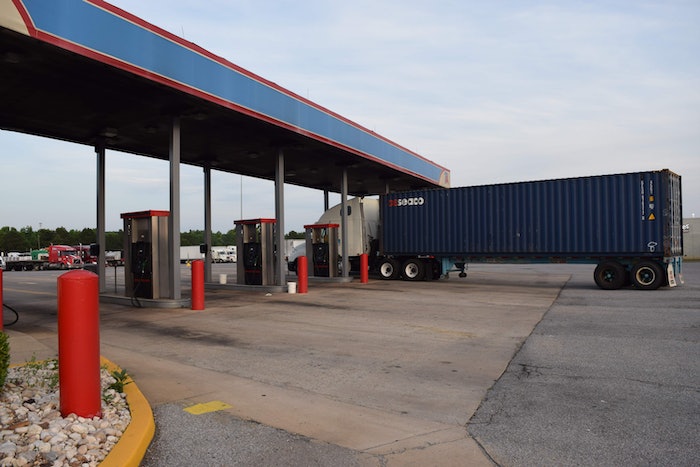 Diesel prices across the United States continued to rise during the week ending May 30 with a 2.5-cent increase nationwide, according to the Department of Energy’s weekly report.

The average price of a gallon of on-highway diesel in the U.S. is now $2.382, the highest price per gallon since November.

Prices increased in all regions during the week with the biggest jump coming in the West Coast less California region, where prices rose 6.3 cents.

ProMiles’ numbers during the same week have the average price of a gallon of on-highway diesel at $2.357 per gallon nationwide, a 1.8-cent increase over last week’s numbers.