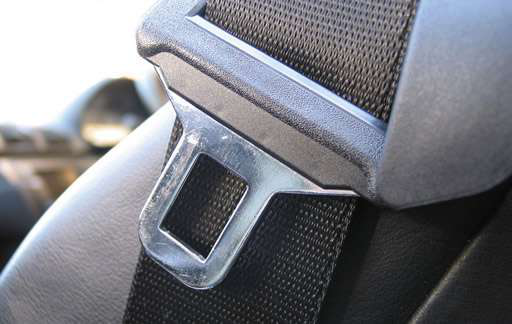 The agency published a Final Rule in the Federal Register on Tuesday, June 7, which will “hold motor carriers and drivers responsible” for making sure passengers in their trucks wear seat belts, the agency says. The rule will take effect Aug. 8.

FMCSA said the benefits of the rule are “any fatalities or injuries avoided or reduced in severity as a result of seat belt use.”

Of the 17 commenters who chimed in on the rule, 12 supported it, according to FMCSA’s Final Rule. Of those who did not support the rule, four didn’t believe a rulemaking was necessary, or didn’t support drivers or carriers being held responsible, FMCSA said. The agency responded saying many states already hold drivers responsible for their passengers, and this rule is an extension of that. The agency added that ensuring passengers are wearing seat belts is a “minor additional requirement” for drivers.

According to data from the National Highway Traffic Safety Administration, 37 truck passengers not using seat belts were killed in crashes in 2014, a third of which were ejected from the cab. 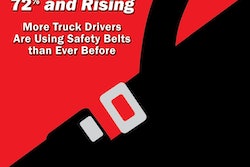