Driver-focused features to be focus of truck designs, International says 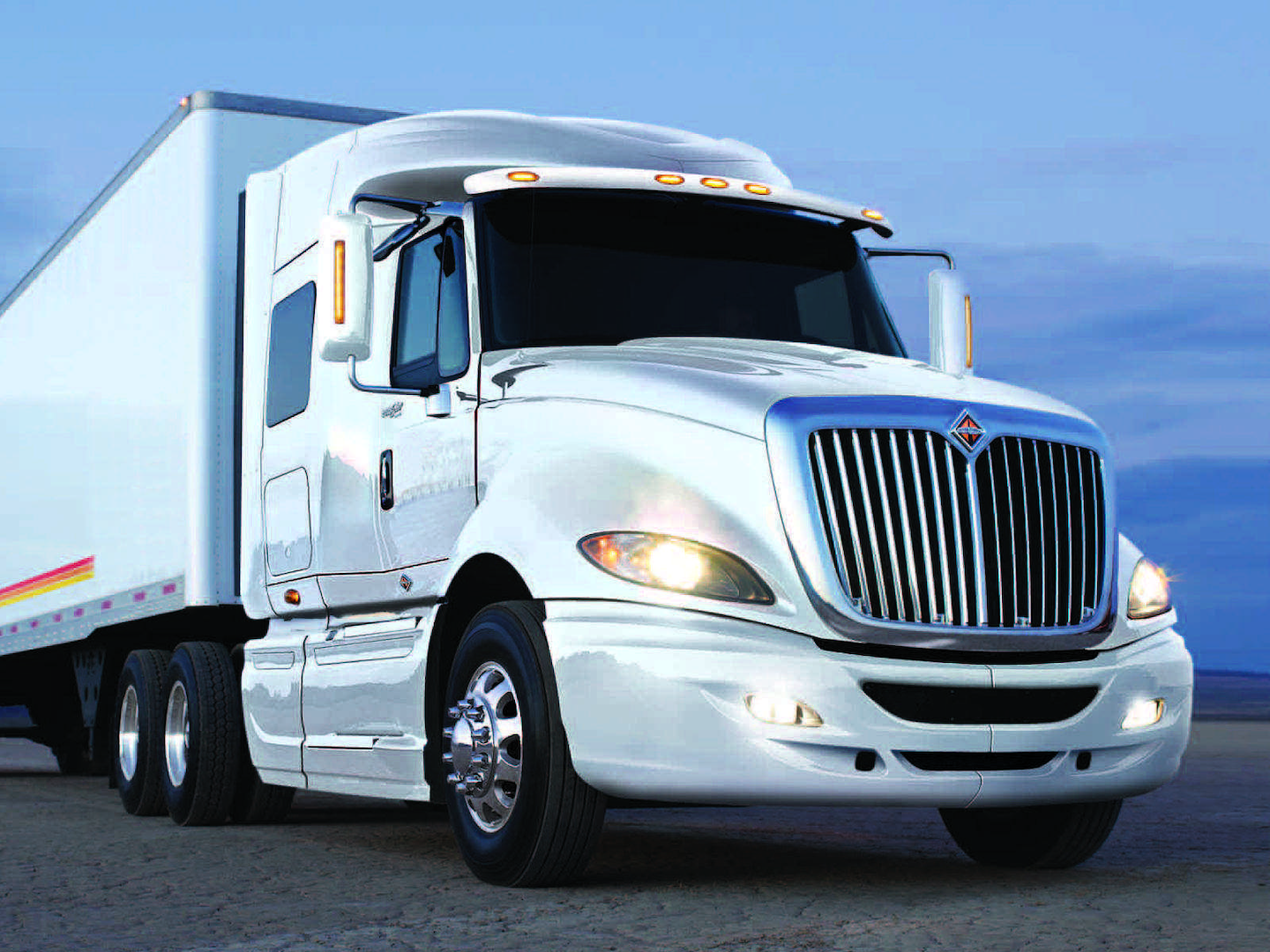 International Truck has launched a new initiative, dubbed DriverFirst, to design its trucks with an emphasis on the driver experience, the company announced June 13.

•Enhancing driver comfort with better ergonomics, interior lighting and color, as well as low noise, vibration and harshness (NVH).
•Improving safety features including increased visibility, better headlights and advanced systems that use radar, cameras and other technologies to avoid or cut down on accidents.
•Increasing driver productivity with automated manual transmissions, as well as better vehicle serviceability and ease of maintenance.
•Improving efficiency through fuel economy and designing more intuitive displays to help drivers do their jobs more efficiently.

“The key takeaway from our research is that drivers want trucks that are designed to do the job,” said Denny Mooney, senior vice president of global product development for International. “Drivers aren’t looking for something automotive or futuristic for its own sake. They just want something comfortable and functional, with a design that helps them do their job better and more easily.”

International said the DriverFirst philosophy, even though only recently formalized, has helped bring about several changes in truck options, including the Bendix Wingman Fusion system, and International’s own over-the-air programming.