Lawler’s addition to the performance lineup brings the total to five acts. Dani Lynn Howe will open for Dunn on Thursday, July 14, and local band North of 40 will open for Kershaw on Friday, July 15. Lawler will perform Saturday afternoon during the event.

Admission and parking for the event are free. 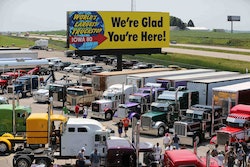 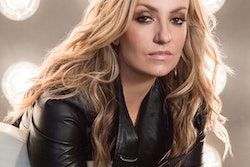