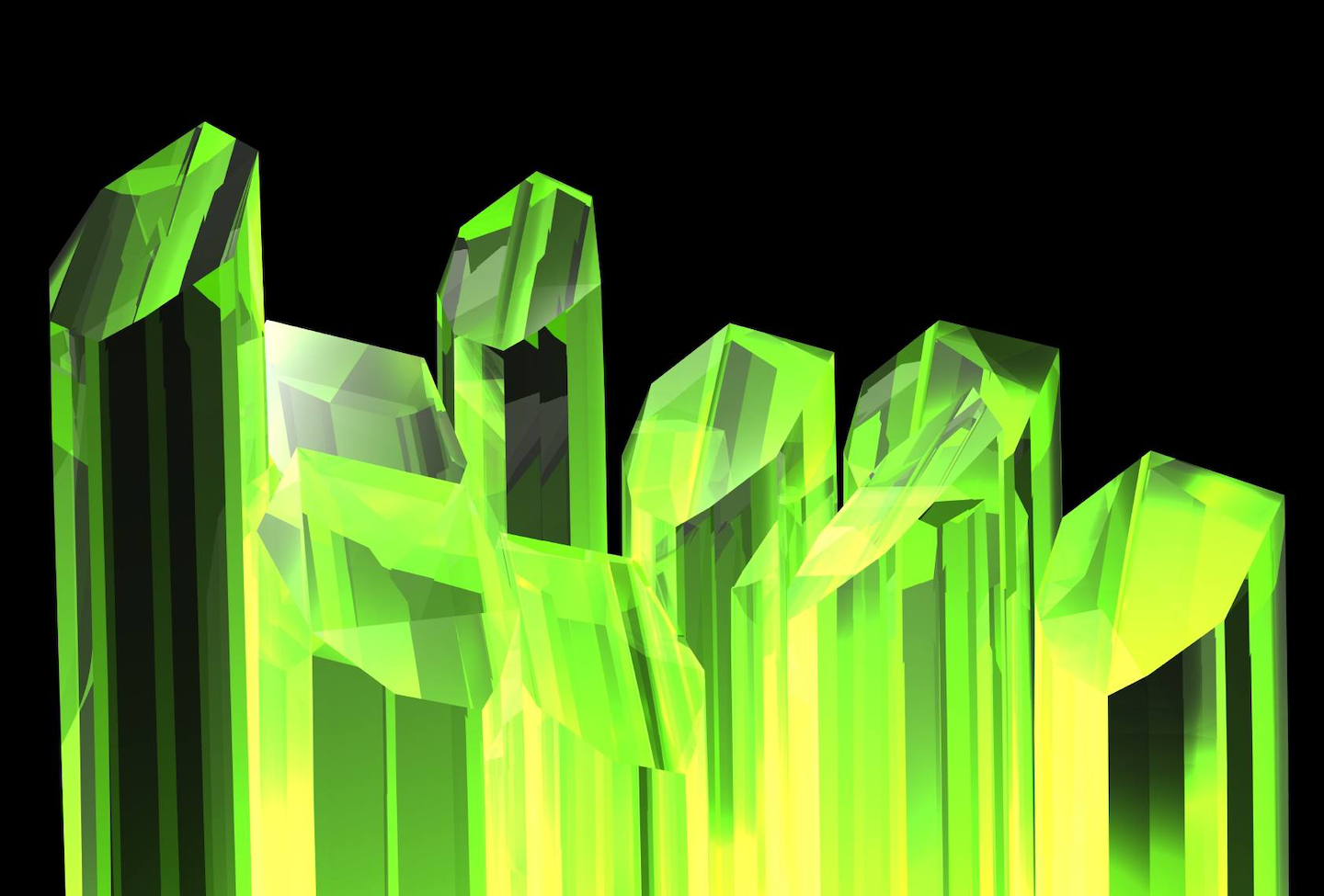 Have you ever been so scared that things around you grayed out a little, and you heard a rush of water going the speed of light through your head? [Medical nerd note: that’s actually blood rushing to your heart and lungs so you can spring forth like you’ve been shot out of a cannon, or drop like a sack of rocks and get eaten by the zombies. Thanks, adrenaline.]

Have you ever been so startled, you actually did pee a little? [I don’t know if this happens to guys, but a good rush of brain mace can really screw a woman up. I will admit to having to change my pants as an adult person, more than once. It’s OK. It happens.]

There aren’t a lot of things I’m really afraid of anymore. I grew up with a dad who delighted in jumping out from behind corners and boogering the poop out of unsuspecting children. My uncles were the same way, so I spent a lot of my young childhood being terrified to walk around the house, or yard, or anywhere I thought they may be lurking. When I got old enough, I did the same thing to my brothers, until I actually did make one of them faint in the shower once, and my mom whipped the snot out of me for it. [Side note: my brothers grew up to be two of the bravest men I know, so you’re welcome for the childhood terror.]

I have two kryptonite-like fears. One is snakes, the other is close calls in traffic. The snake fear is self-explanatory. If you’re not afraid of snakes you’re clearly unbalanced and should be watched carefully. The close-calls-in-traffic fear results from a fairly strong feeling I’m going to meet the end of my mortal coil in a fiery crash of epic proportions, because the several hundred thousand miles I’ve spent on the road confirms to me that about 80 percent of people out here drive like lunatic asshats who either have a death wish or scheduled lunch date with Jesus.

This fear was reinforced yesterday, when a motorcycle on a two-lane highway rode the center between two big trucks to pass. We were right behind the truck he was passing, and let me tell you, one tiny slip or movement left or right for any of the three vehicles in front of us would have resulted in something I have nightmares about. We would have all died. The bike came out of nowhere, zipped by us just in time to miss the oncoming truck and, by God, he took it on through in between as the two trucks passed.

George has a much better tolerance for this kind of stuff, and he had already backed off and gone into defensive mode before we would have been in real danger, but I was too busy watching my life pass before my eyes to realize we weren’t all going to die. [Things are eerily quiet when you’re reflecting on your stroll through the garden of life, by the way.]

It took me about a tenth of a mile to get my cheerios together and finally speak words, instead of croaking some weird, garbled version of, “Ohhellwe’regoingtodie.”

I looked out into a sea of grass and corn, and imagined the forty million snakes living there, just waiting for me to get out and put my bum close to the ground. Snakes and fiery crashes, all in one day. Yay.

Some days, the road is scary. 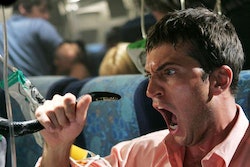 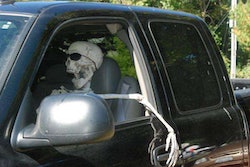