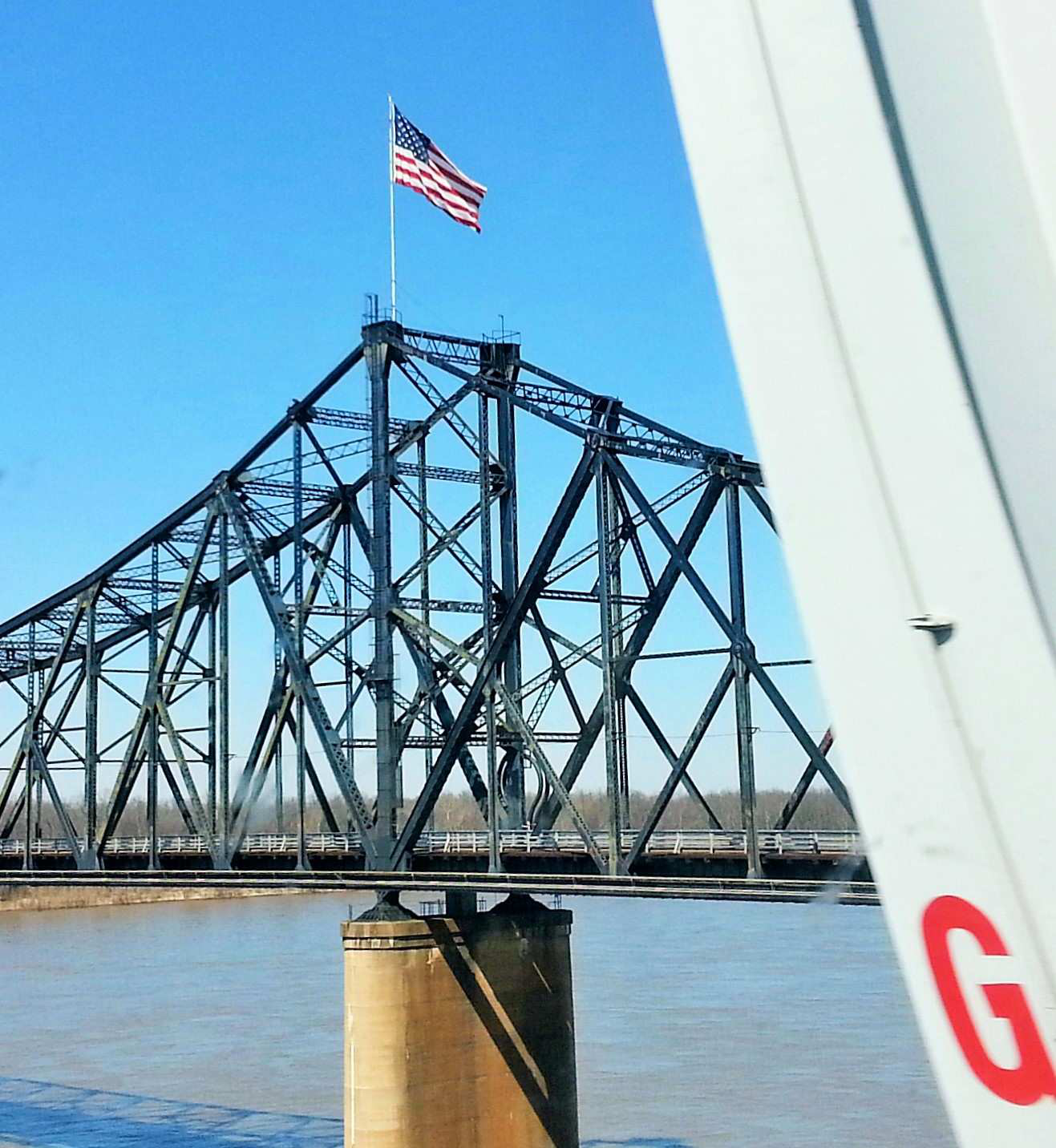 Oh say can you see,
By the dawn’s early light,
What so proudly we hailed,
At the twilight’s last gleaming?
Whose broad stripes and bright stars,
Through the perilous fight,
O’er the ramparts we watched,
Were so gallantly streaming.
And thy rocket’s red glare,
Thy bombs bursting in air,
Gave proof through thee night,
That our flag was still there.
Oh say does that star spangled banner yet wave,
O’er the land of the free, and the home of the brave.

I cry every single time I hear it. It’s bad enough when a high school band plays it, or there’s a recording, but when someone sings it in person and nails it, I bawl like a baby. Hell, I’m crying right now, just reading the words. (And if Roseanne Barr ever sings it in public again, I’m gonna throat-punch her.)

We are intensely patriotic people. George was in the military, as was his father. Both our families have heavy ties to the armed forces, my mother just retired from a 34-year career as an Air Force instructor and civil servant. My brother is a two-time Iraq war veteran, both grandfathers were WWII vets, the list goes on and on. Suffice it to say, when the National Anthem is played, we stand and give respect to our flag, country and forefathers.

Interestingly enough, the song didn’t originate during the Revolutionary War, and didn’t become the National Anthem until 1931. Francis Scott Key wrote what was the original poem during the War of 1812 – a war that had every bit as much on the line as the Revolutionary War. The British had marched in, burned D.C. to the ground, and had proceeded to blow the crap out of Ft. McHenry from their warships in the bay.

Key, who had particular interest in the battle not only as an American, but as a British Navy detainee, watched the bombardment from our attackers’ point of view, and held little hope the fort would stand through such an onslaught of terror. He later wrote,”It seemed as though mother earth had opened and was vomiting shot and shell in a sheet of fire and brimstone…”

In the “dawn’s early light,” America’s ragged, striped banner continued to fly, and after a day and night of constant barrage, the British finally decided they couldn’t cannon their way into Ft. McHenry. They turned around and left, releasing Key and his party to go on with their business in whatever hadn’t been reduced to smoldering ash in Baltimore.

The Baltimore Patriot Newspaper printed Key’s poem, originally titled “Defense of Ft. McHenry,” a couple weeks after he wrote it. People loved it, and the “Star Spangled Banner” was born. A congressional resolution in 1931 sealed the deal, and officially made it our National Anthem.

You’ll likely hear it at least once this weekend, and when you do, I’d appreciate you taking your hat off and being quiet for a couple of minutes. It’s not mandatory, and I realize there are those who don’t share our patriotic views – that’s the sheer and total beauty of living in a free country – but have a little respect for those of us who cry when we hear our Anthem, and swell with pride when we see a star spangled banner rippling in the wind.

Our flag is still here. We hold it in our hearts. God bless America. 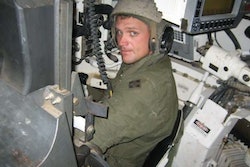 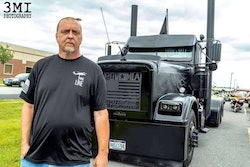