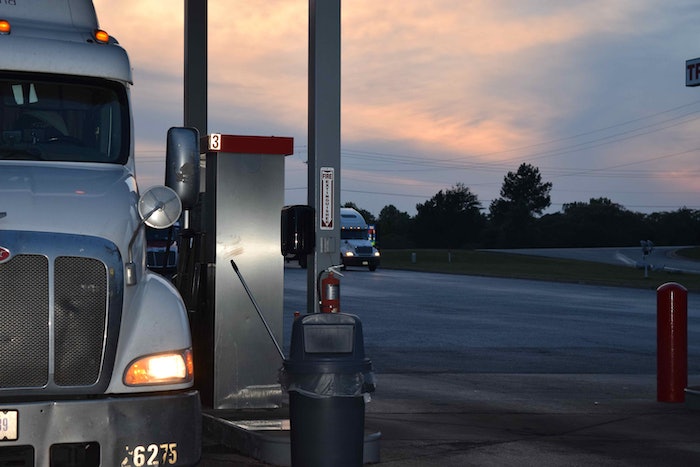 Diesel prices across the U.S. continued their recent decline during the week ending Aug. 8, dropping for the sixth week in a row, according to the Department of Energy’s weekly report.

The price of a gallon of on-highway diesel dropped an average of 3.2 cents across the nation to $2.316 per gallon.

The nation’s most expensive fuel can be found in California at $2.707 per gallon, followed by the West Coast less California region at $2.454 per gallon.

ProMiles’ numbers during the same week have the average price of a gallon of on-highway diesel at $2.268 nationwide, a 3.5-cent decrease from the previous week.