Things I know because of trucking

Burger King has destroyed the burrito. 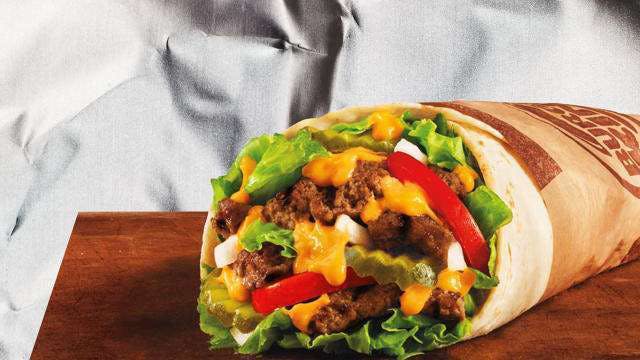 I don’t know this specifically because of trucking, but I do know a few things about eating on the road.

First of all, if you plan on trying something “new” and possibly “exotic” in any way, don’t tell the driver. Example:

Me: “I’m going to get a Whopperito, just to see what it’s like.”

George: “It’s like you should be sitting on a toilet while you eat it. You’re not eating that and riding with me.”

George: “I don’t need to have one to know it’s going to cause problems. Get what you usually get, and let’s roll.”

Party pooper. (Actually, they weren’t for sale yet, they were just advertising the “arrival” of the free-range herd of Whopperitos Burger King expects to show up next week.)

We had this discussion about boiled eggs and cold case sandwiches a long time ago. Apparently, I become unpleasant in some offending manner when I eat boiled eggs. Ahem. Anyway, I have been asked rather tartly to refrain from them, so that’s another thing I’ve learned. (Note to self: only eat boiled eggs when you’re alone.)

I also learned that the lunch box-sized bags of chips sometimes explode when you get into high altitudes. Example:

I’m sitting in the bunk, minding my own business, and I hear a distinct “pop pop” against the side of the truck.

I open the food cabinet, fully expecting to see two bullet holes in the back side of it, and am showered with a confetti of Cheetos and Doritos. Nice. You coulda warned a sista, driver. For a split second I though I was being attacked by orange bullets.

(Side note: I quit eating Doritos after this incident. I don’t know what the orange stuff is they spray on to make them cheesy is, but if Clorox wipes can’t take it off the cabinet, I don’t want it in my tummy.)

Another food item I’ve learned about is yogurt. It doesn’t seem to travel well when you forget to put it in the fridge, which I’ve done twice now. The exploding stink bomb full of active yogurt cultures created by a tiny tub of rancid milk is pretty incredible, but I can assure you the other people living in the truck won’t appreciate the science behind it.

One last thing: if you eat something openly called a “Tornado,” you should expect the same effect within your gut. I swear to you, someone landed a house on a witch in my large intestine when I broke down and ate one in a fit of hungriness once in Nashville. Never again. 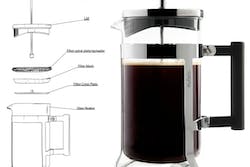 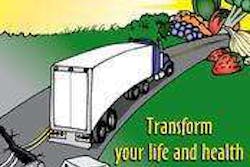 The secret is out – and so is the book! 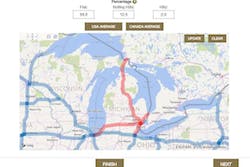 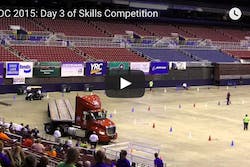