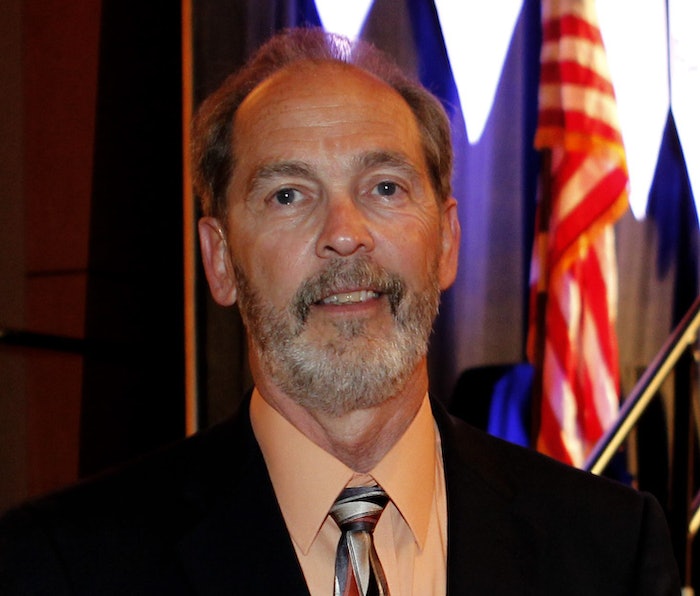 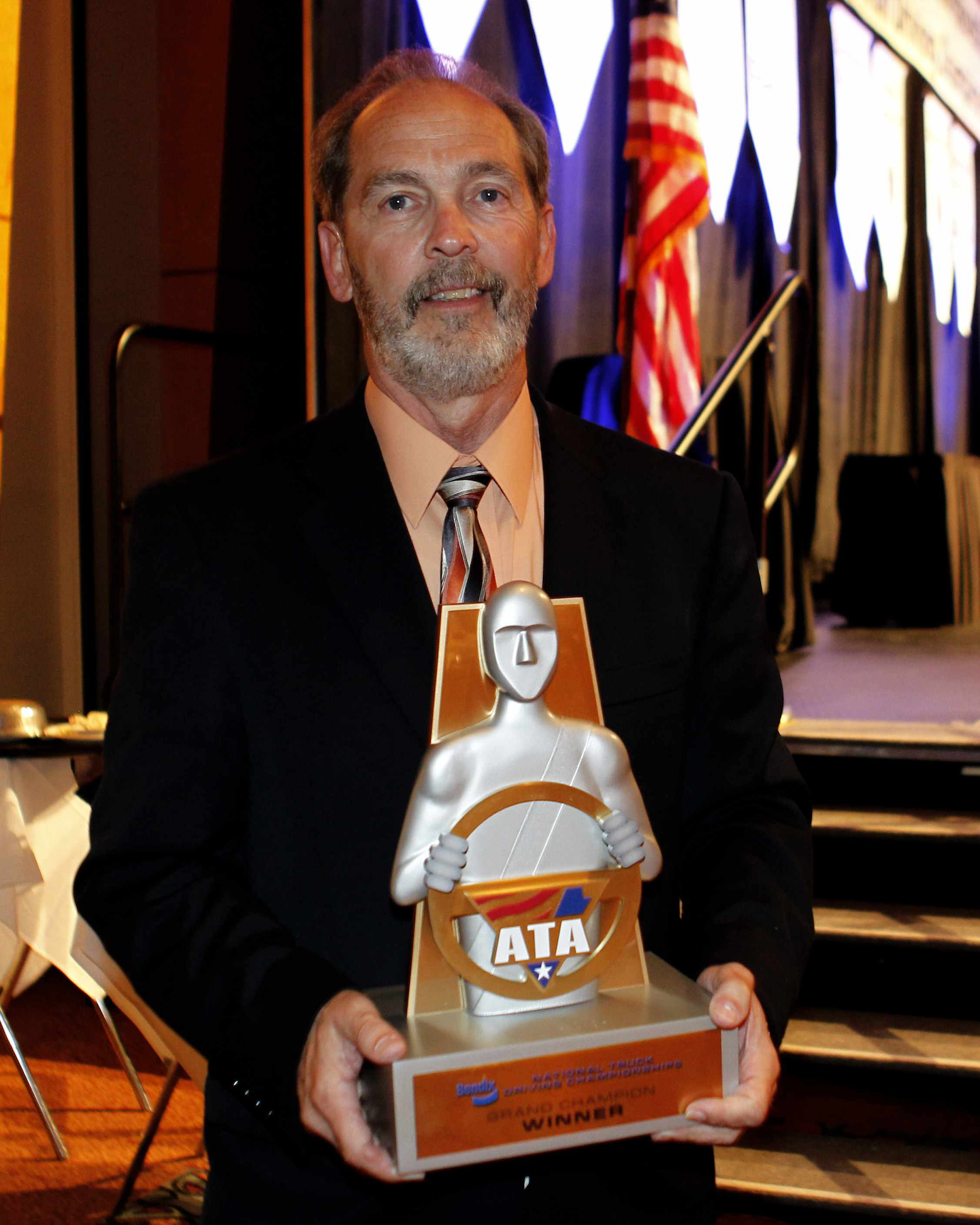 Charles “Mike” White, a driver for Walmart out of Nineveh, Ind., beat out more than 430 other truck drivers to earn the title of Grand Champion at the competition. White also took home the 3-axle class title.

“After an impressive showing throughout the week, Charles White emerged as the most skilled and knowledgeable truck driver in the country,” said ATA President and CEO Chris Spear. “On behalf of the ATA and the trucking community, I want to congratulate Charles and thank the entire field of competitors for participating in these championships. Your commitment to excellence has made the nation’s highways a safer place for everyone.”

During the competition, drivers had to take a written exam, perform a pre-trip inspection and compete in a skills-based driving course to demonstrate their knowledge of safety, equipment and the industry, along with their driving abilities.

ATA also recognized Richard Merich as the 2016 Rookie of the Year. Merich, a FedEx Freight driver, took home the honor after a strong performance in the flatbed division. The team of drivers from South Carolina produced the top collective score and were named the top state delegation.

Champions from each of the 9 classes and the top state delegation are as follows: